Taking a break from Facebook could decrease stress: Research 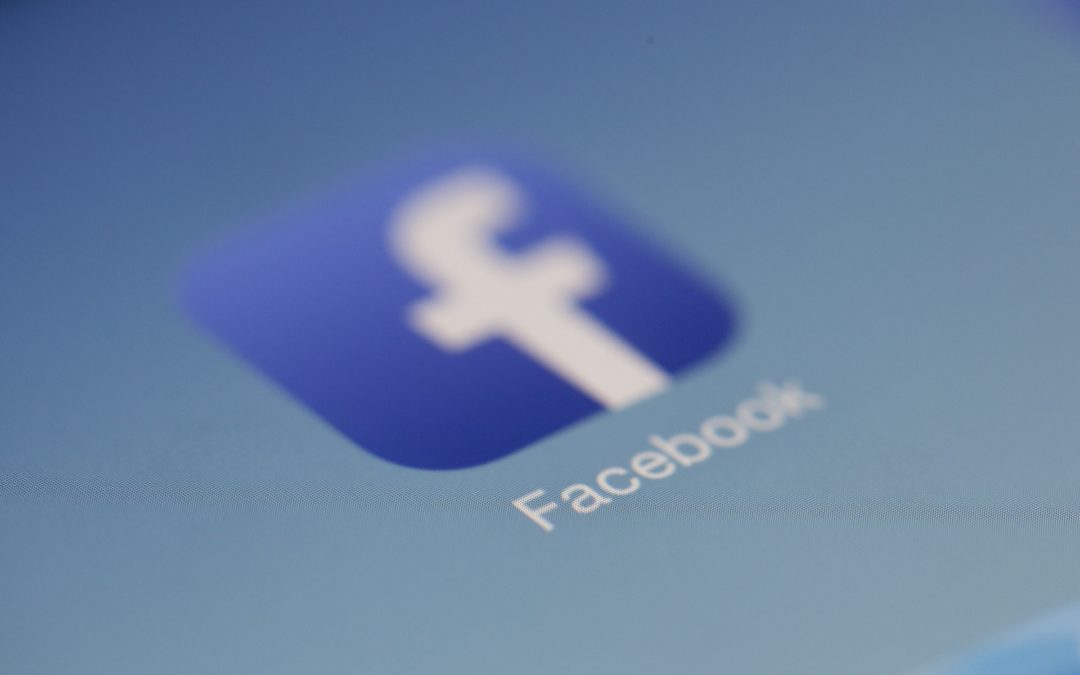 A new study has found taking a five-day break from Facebook could dramatically reduce stress.

The study published in the Journal of Social Psychology asked people to take a break from Facebook and measured their cortisol levels before and after the break. Cortisol is released by the adrenal gland in response to fear or stress, increased cortisol has been linked to a greater risk for depression and mental illness, and even a shorter life expectancy.

However, the research found while stress was reduced, the participants have a “worsened sense of wellbeing”. University of Queensland lead researcher Dr Eric Vanman said this was because the participants felt they were cut off from their friends.

Five new Facebook profiles are made every second, continuing the growth of platform which now has over 2.2 billion monthly users. Dr Vanman said you shouldn’t necessarily delete your profile, but at least consider taking a break every few months.