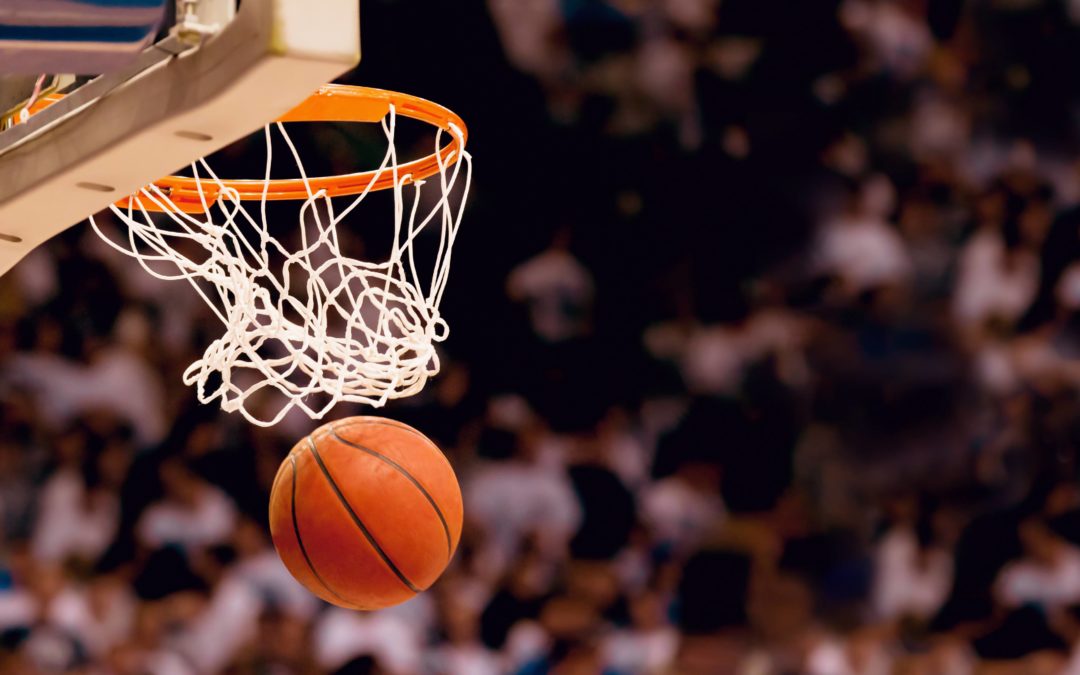 Research has revealed Australian female sporting teams receive less funding despite evidence to suggest there is equal participation by males and females.

To assist in closing this gap identified by the Australian Sports Commission, the Team Harvey Norman Junior initiative will provide 10, $5000 sponsorships to women’s and girl’s sporting teams across the country.

Basketball Illawarra’s Under 14s Girls Division 1 team has been chosen as one of the teams to receive a grant. The funds will be used to buy equipment and work towards keeping girls in the sport through the ‘drop-off’ age of 15 and 16.

Manager of the Under 14s Girls Division 1 team, Catherine Campbell applied for the Team Harvey Norman Junior sponsorship, and sees the grant as a chance to keep girls in the sport for longer.

“As soon as girls hit 15 and 16, they tend to get interested in other things and the drop off rate is quite large. We think we can use the grant to try and boost the female participation in those age groups,” Campbell said.

“It shows recognition for all of the hours that they’re putting into the sport and I think that recognition is really important because it’s a really big motivation for them to keep going with whatever opportunity they want to take in their basketball careers.”

While research from the Australian Sports Commission has revealed Australian woman participate in sport in the same numbers as men, it does show there is a significant drop-off in organised sport once women hit their mid-teens.

The research shows girls remain active, but tend to transition to fitness activities that are not club-sport related, such as going to the gym or hiking.

The 2017 AusPlay report found if women are given better opportunities in team sport that supports them, they will be more likely to continue to participate in team sport.

This is one of the aims of the Team Harvey Norman Junior initiative, as well as supplying money for uniforms and equipment.

Head coach Jaydon Beveridge said to be one of the 10 recipients was a welcome surprise and the team was excited to hear the news.

“We were in shock. We honestly didn’t think we’d get it when we found out there was 1500 applicants. It’s unreal that we have and we’re so appreciative of the opportunity to receive the grant money,” he said.

“It’s a big thing for the girls and says to them that there is support out there. It’s definitely reignited a little flame within the group to be given this support from the outside, so there’s a fair bit of excitement around it.

“It’s a pretty special initiative for such a big company like Harvey Norman to put money into the grassroots and junior sports leagues for the female teams to grow.”

Beveridge said the grant will go towards equipment for the team.

“We’ll spend a portion of the money towards equipment and access to resources, which will also then be available for our other female teams within the association. We also travel all over New South Wales playing different tournaments and competitions,” he said.

Of the 1500 applicants, about a third said they urgently needed new equipment. New South Wales teams also made up around a third of the applicants. Only around eight per cent of applications were from basketball teams.