‘Roseanne’ pulled off the air 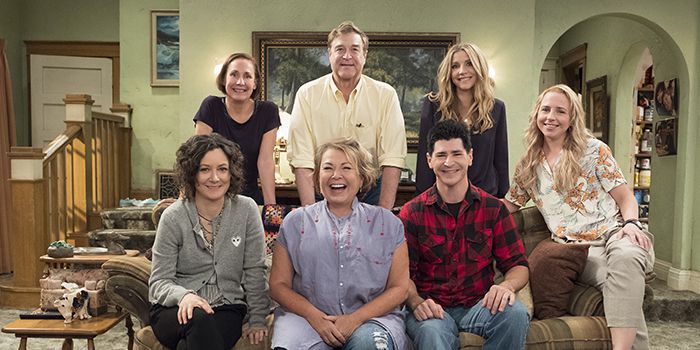 Hit television show “Roseanne” has been pulled off air after its star Roseanne Barr tweeted a racist and offensive message about a senior adviser to ex-President Barack Obama.

Ms Barr described political adviser Valerie Jarrett as a cross between The Muslim Brotherhood and an ape.

The tweet (shown below) was deleted, and Ms Barr issued an apology, but it came too late. Many celebrities commented on the situation, and a hashtag #CancelRoseanne appeared. It called on the American Broadcasting Company (ABC) to cancel Ms Barr’s high-rating show.

Comedian and writer Wanda Sykes, who acted as a consulting producer for the show, announced her departure from the show on Twitter after Ms Barr’s tweet.

I will not be returning to @RoseanneOnABC.

The ABC then announced it had dumped the show.

“Roseanne’s Twitter statement is abhorrent, repugnant and inconsistent with our values, and we have decided to cancel her show,” ABC President Channing Dungey said in a statement.

The show had been one of the most popular shows on ABC and was set to dominate the 2018-2019 season.

UOW Digital Media senior lecturer Dr Christopher Moore said it was an example of more attention being paid to online platforms and communication.

“I think more and more people are paying attention to online sources, where in the past they paid primary attention to traditional media outlets. And so, more and more people all the time are looking to Facebook, they’re looking to Twitter, they’re looking to Instagram as comparable sources of information. And taking these platforms more seriously. And so, that has led to more instances of celebrities, and of every day people, doing what they have done previously, but getting in trouble for it now.”

The decision to dump Roseanne is expected to cost ABC up to $60 million dollars for the ABC. The show had been one of the highest performing shows of the 2017/2018, despite only running for a eight episodes. While not attracting viewer numbers the size of the ‘NFL’ or ‘The Big Bang Theory’, Roseanne was one of the highest earning shows in terms of advertising, and the highest in the non-sports category.