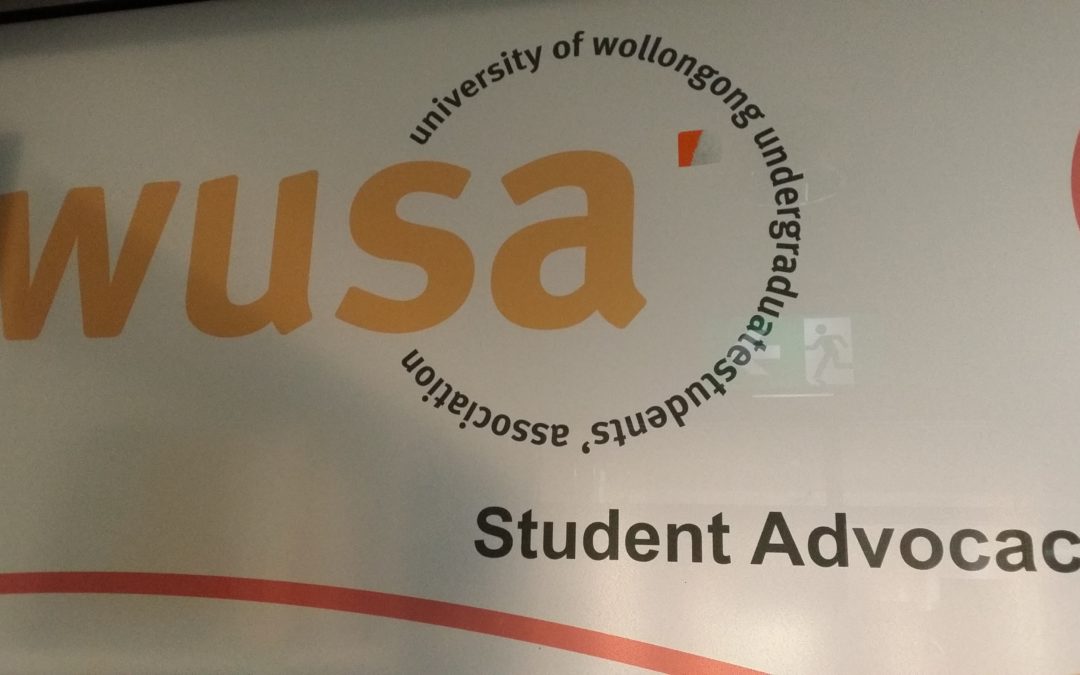 The President of the Wollongong Undergraduate Students’ Association has unexpectedly quit the role, prompting a scramble to fill the position.

Timothy Piert, the man who was elected President upon the disqualification of the two other candidates, has left the organisation he ran for less than six months.

Education Officer Isabelle Liddy has confirmed she will be a candidate for the position when nominations to fill the casual vacancy open in the next fortnight.

“The students democratically voted for Save Our Union to win, and I received a very big democratic mandate from the students as well, so we thought it would be the most democratically representative person to run for President,” Ms Liddy said.

The WUSA Council will need to approve the new president by a two-thirds majority. It is currently split 50-50 between the Revolution group, composed primarily of Young Liberals, and the Save Our Union group, a leftwing coalition mainly including members of the Wollongong Socialists.

The University Council will be brought in to resolve the issue if a decision can’t be reached.