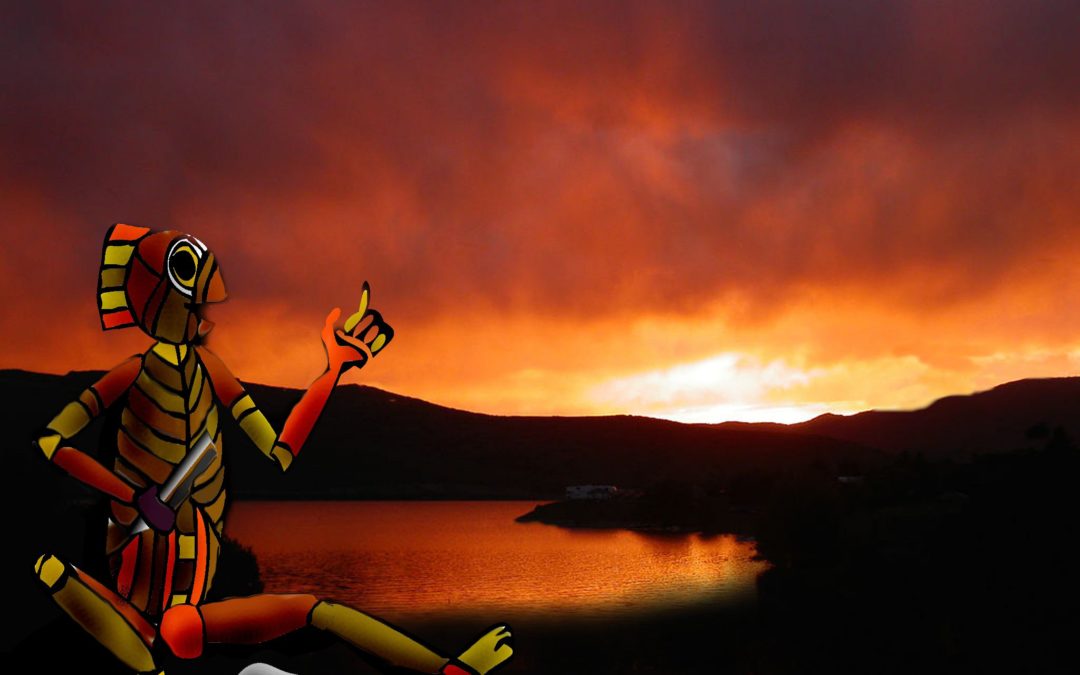 The theme ‘Don’t Keep History a Mystery’ has driven this year’s Reconciliation Week, and has prompted engaging activities and a desire to ensure Indigenous culture and stories continue to be shared.

The University of Wollongong (UOW) is taking part in the celebrations this week to highlight some of the lesser known histories, cultures and achievements of the Aboriginal and Torres Strait Islander peoples.

UOW Deputy Vice-Chancellor (Health & Medicine) Professor Alison Jones, who migrated to Australia 12 years ago, said the first non-family hugs she received in Australia were from Aboriginal people at the university.

“I found myself feeling both intrigued and perplexed at how people who have been continuously exposed to inequalities, devastation and maltreatment could be so warm and inviting to, of all people, a UK citizen migrating permanently to Australia,” Prof. Jones said.

“I want you to consider what you as an individual can do to support our Aboriginal peoples with your mind and heart… how can you ensure that the history of Australia is not a mystery and no longer hidden?”

VIDEO: AIME’s Dakota Feirer explains the significance of Reconciliation Week at UOW and the celebration plans.

The Woolyungah Indigenous Centre, partnered with the university and the Australian Indigenous Mentoring Program (AIME) has invited students to “explore, share, and grow” by exploring Australia’s national past in a special lunch featuring performances, speeches and interactive workshops.

AIME mentor leader, program assistant and presenter Dakota Feirer said the reconciliation event will be a great day of sharing, fun and laughs.

“Things around reconciliation that the university’s trying to promote are a good way to catalyse little exchanges between the Indigenous community of the university and of the area, and invite everyone else along,” Mr Feirer said.

The BBQ lunch will take place on the duck pond lawn at UOW tomorrow, May 30, at 12pm, and will feature performances from local singers and traditional dancers. Interactive workshops will also be running.

Reconciliation Week was started in 1993 as the Week of Prayer for Reconciliation. It was supported by major religious groups around Australia and has since evolved into the celebration it is now.

Reconciliation Week starts on May 27, the anniversary of the 1967 referendum where over 90 per cent of Australians voted to include Aboriginal and Torres Strait Islander peoples in the census. It ends June 3, the anniversary of the 1992 Mabo Judgement which legally recognised and Indigenous peoples connection to the land and overruled the term ‘Terra Nullius’ which means ‘Land belonging to no one’. National Sorry Day, the commemoration to honour remember the Stolen Generation, began in 1998 and takes place May 26, the day before Reconciliation Week.