Wollongong warming up for 2018 snow season 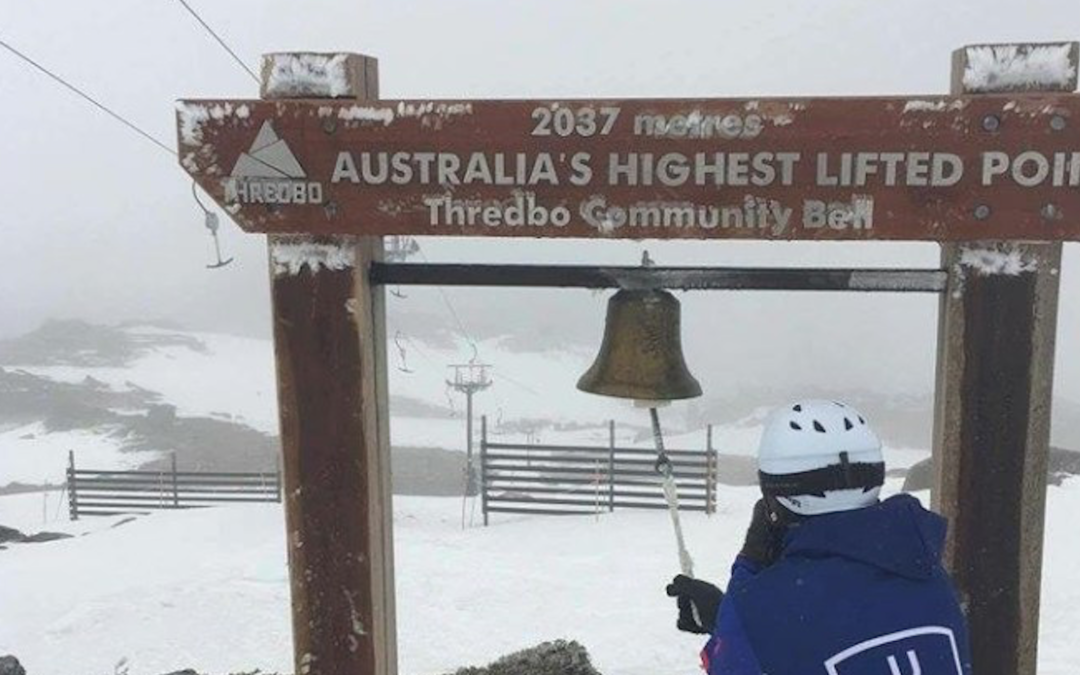 The Australian snow season kicks off in less than three weeks, and it’s not only Snowy Mountains residents who are feeling the anticipation. With the UOW Annual Snow Sports trip expected to sell out with over 240 people, it’s easy to see Wollongong has a passion for the snow.

Previously an exclusive sport, the world of skiing and boarding appears to be opening up to the masses. With Australia now able to compete within some of Europe and America’s best snow parks, both professionals and first timers will be flocking to the Snowy Mountains this winter.

Reporter Lillian Watkins spoke to the UOW Snow Sports Society, Australian Winter Paralympian Sam Tait and professional snowboarder Nick Cox, asking what advice they have for newcomers to the sport.