Will the FIFA World Cup encourage more involvement in football? 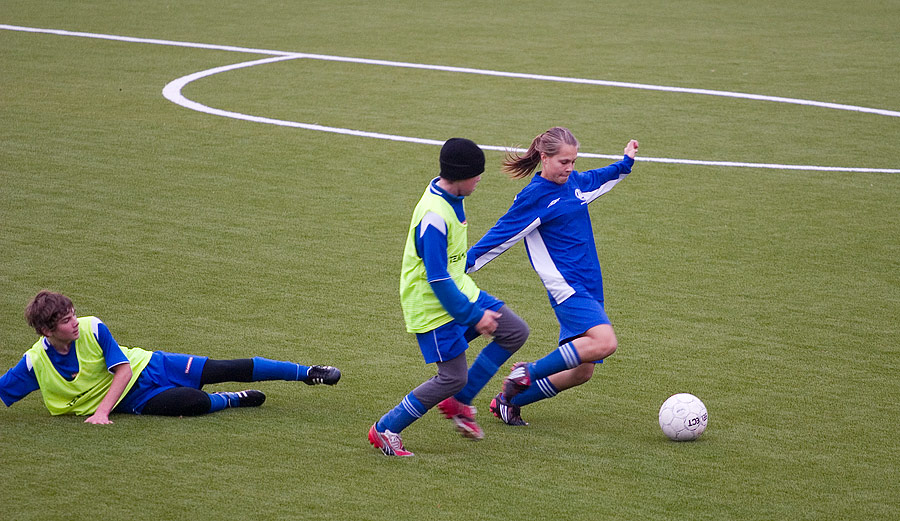 The FIFA World Cup is just three weeks away and local football teams are preparing for more people to sign up after the world’s biggest sporting event.

Young expects more people to be encouraged to sign up after the World Cup.

“We already have another team for the 2018 Summer competition,” he said.

Some people are hesitant to acknowledge the so called “trickle-down impact” of big events on sports. Researchers have concluded that while select people may be encouraged to participate in sports, others are put off by watching elite events.

“Elite success in sporting events may have some effect on those already engaged or experienced in sport, but little or no impact on those who rarely or never participate,” Central Queensland University sports participation researcher Dr Danya Hodgetts said.

In a letter to then UK Prime Minister David Cameron, British physical education lecturer Dr Kate Hughes criticised the Cameron government for using increased participation as the justification for their Olympic Games bid. The Summer Olympic Games brings in over two billion viewers, and the Cameron government said the Games would encourage two million people in the UK to become involved in grassroots sports. However, Dr Hughes said the impact of these sporting events may be two-fold, and depended on the age of those watching. She said while they may encourage children into sport, they push adults to stay away from them.

“Adults are more likely to be put off when seeing Jessica Ennis or Tom Daley perform as they perceive they can never reach such a standard – so why try?” Dr Hughes said.

The 2014 FIFA World Cup final between Argentina and Germany attracted over one billion viewers, with the tournament luring in over 3.2 billion viewers overall.

Almost half the world is expected to watch the likes of Cristiano Ronaldo, Harry Kane and Lionel Messi in Russia from June 14.