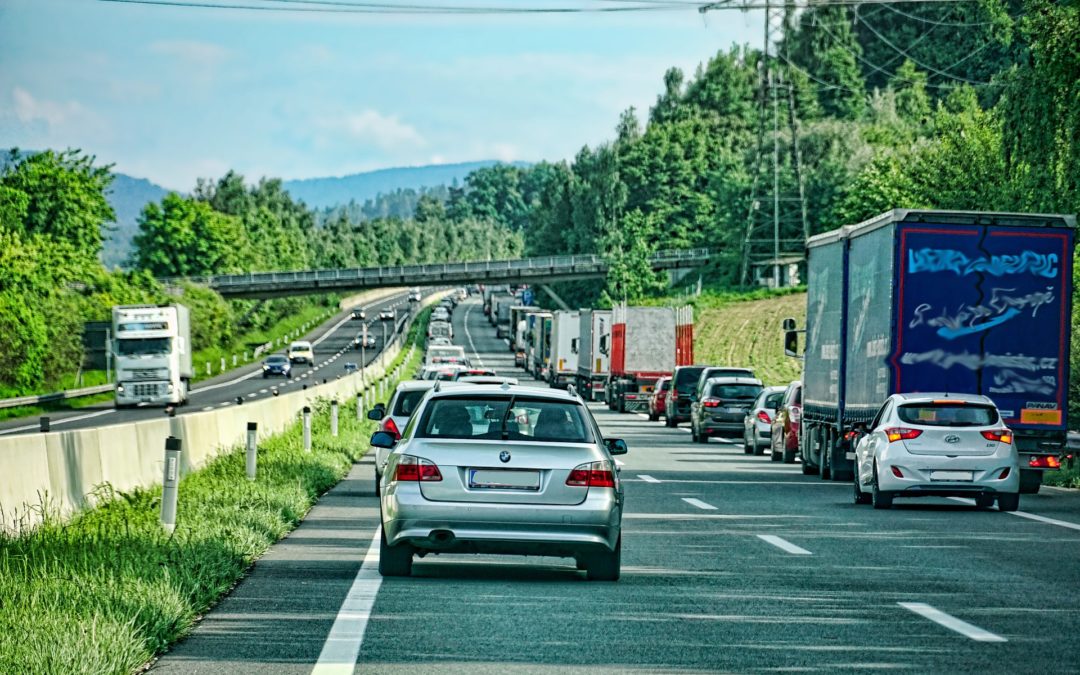 New figures from the Australian Bureau of Statistics have shown men travel greater distances to get to work than women.

Director of Census Dissemination Phillip Wise determined said these figures were seen in male dominated workplaces, where traveling to different locations and far-away places is necessary.

“While most occupations averaged journeys under 17.0km… technicians and trade workers travelled an average of 18.2km to get to work. Machinery operators travelled 21.1km, and the grand champions of long journeys to work were by people in the mining industry, who averaged 40.3km,” he said.

Meanwhile, the accommodation and hospitality services industry had the shortest average journey to work, with an average distance of 11.4km.

Despite most Australians traveling an average of 16km to their workplace, the preferred choice of transport was in private vehicle. Just over 14 per cent of the population took public transport, 5.27 per cent walked or cycled and 0.5 per cent worked from home or were are not employed.

There has also been a slight increase in travel time for commuters in Australia’s larger cities, Sydney, Melbourne and Brisbane. In 2011 Census, the average distance was 14.8km, but this has increased to 15.4km, according to the ABS 2016 Census.

“Australia’s largest capital cities had longer commuting distances than the smaller capitals. Residents in Sydney, Melbourne, and Brisbane all averaged about 15km, while those living in the Australian Capital Territory had the shortest average commutes at 11.7km,” Mr Wise said.