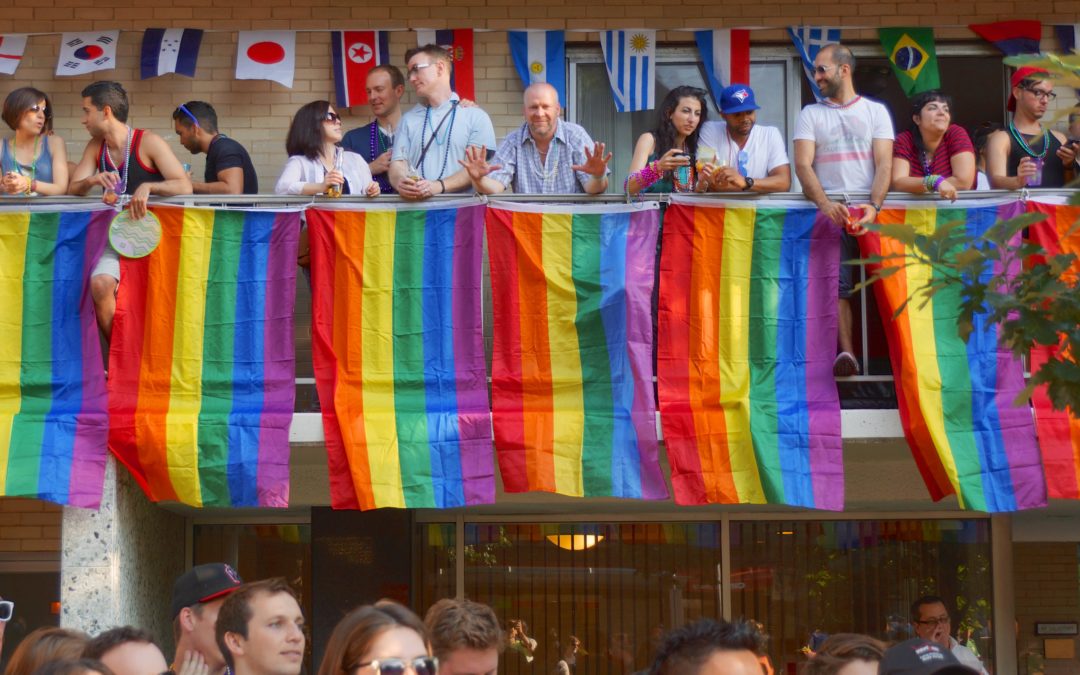 LGBTI people are reminding the community that bullying and harassment of people with diverse genders and sexualities has not disappeared.

Convenor of the UOW Young Greens, Joshua Bell, said whilst physical violence towards LGBTI people is less common than before, the community still faces other forms of harassment, such as refused entry to certain venues.

“I know that’s happened a few times to trans and gender-diverse people, because they don’t present in a way that people expect them to,” they said.

A 2015 survey by the Human Rights Commission suggested over seven in 10 LGBTI people had experienced violence, bullying or harassment.