Female representation in the gaming industry on the rise: New reports 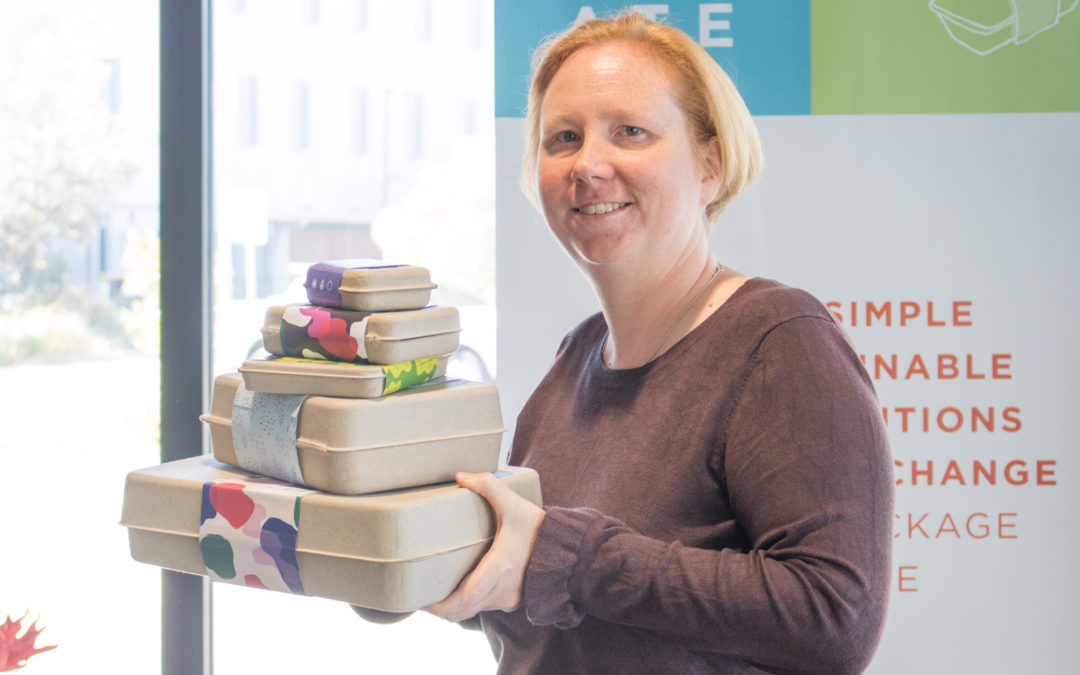 For years, the video gaming industry, like many other technological industries, has been dominated by men. However, new reports show a significant growth in the number female gamers and game developers in the industry.

A 2018 report by the Interactive Games and Entertainment Association Australia found that 63 per cent of females play video games. The criteria for video games in the report covered a wide range of games, from first-person shooters on gaming consoles like the PlayStation, to social games on mobile devices.

iAccelerate mentor and coding teacher at the Wollongong Science Centre, Jessica Fosler puts the growing equalization in the industry down to an increased level of access to games.

“Having this really early access to technology with the girls having early access to iPads and computers has really, I think with this next generation, levelled out the playing field a little bit,” Ms Fosler said.

Ms Fosler, who once worked for Microsoft and now teaches children to code, said skill and commitment is not determined by their gender.

“I think girls are just as capable as boys at writing code. I’ve taught over a thousand children across the Illawarra and can’t see any difference between the girls and the boys,” Ms Fosler said.