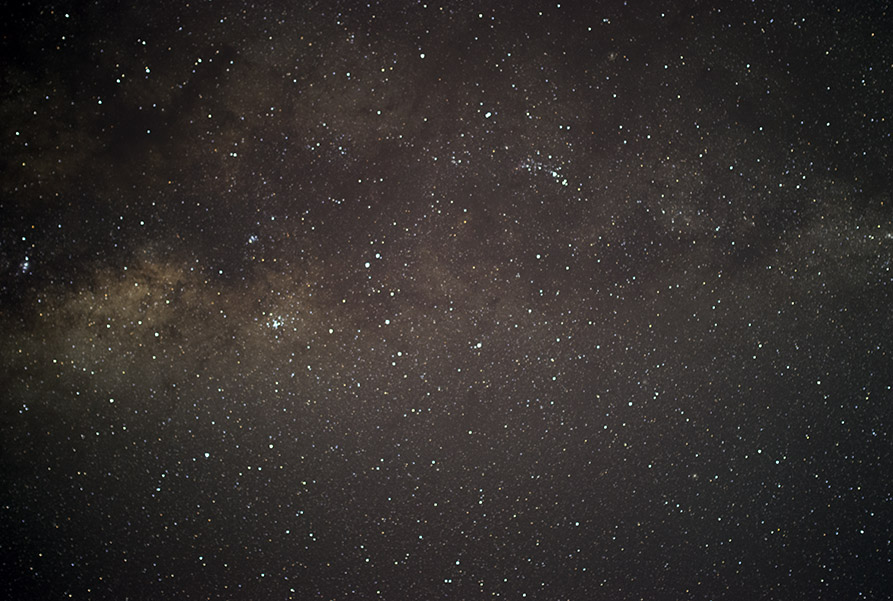 Wollongong residents will join thousands of Australians across the nation to look to the night sky tonight to break the three-year-old, stargazing world record.

The Australian Broadcasting Corporation (ABC) is partnering with the Australian National University (ANU) to produce ‘Stargazing Live.’ The event will attempt to organise 30,000 Australians to watch the same astral object through a telescope within a 10-minute period. The event will attempt to trump the current record held by the Mount Stromlo Observatory at ANU which had 7,960 Australians participating in 37 locations watching the night sky on August 21, 2015.

ANU Research School of Astronomy and Astrophysics astrophysicist, and organiser of ‘Stargazing Live’, Dr Brad Tucker said astronomy is a gateway for people to engage in science.

“With future Australian space agency on the way, there’s never been a better time to look skywards,” Dr Tucker said.

“We have nearly 250 locations, nearly 1% of Australia will be stargazing at the same time. It’s great to see and hear of such a great turnout in Wollongong.”

University of Wollongong students and staff have been invited to participate by the Australian Indigenous Mentoring Experience (AIME) team based in the Woolyungah Indigenous Centre on campus. The team has organised an event beginning 8pm at Killalea State Park in Shellharbour.

AIME, promoting the event through Facebook and on-campus advertising, has over 100 people registered to attend. The AIME team will provide 15 telescopes, however, has asked people to bring their own binoculars to meet the requirements of the standards set for the world record.

Transport will operate from the Wollongong University campus to Killalea State Park and back, free of charge for members of the community who wish to participate. The event will continue into the evening, so all attending are encouraged to bring food, drinks, picnic rugs, blankets, pillows, friends, family and conversation.

‘Stargazing Live’ will air between 8pm and 9pm tonight on ABC and ABC iView. It will be hosted by Julia Zemiro and Prof. Brian Cox.