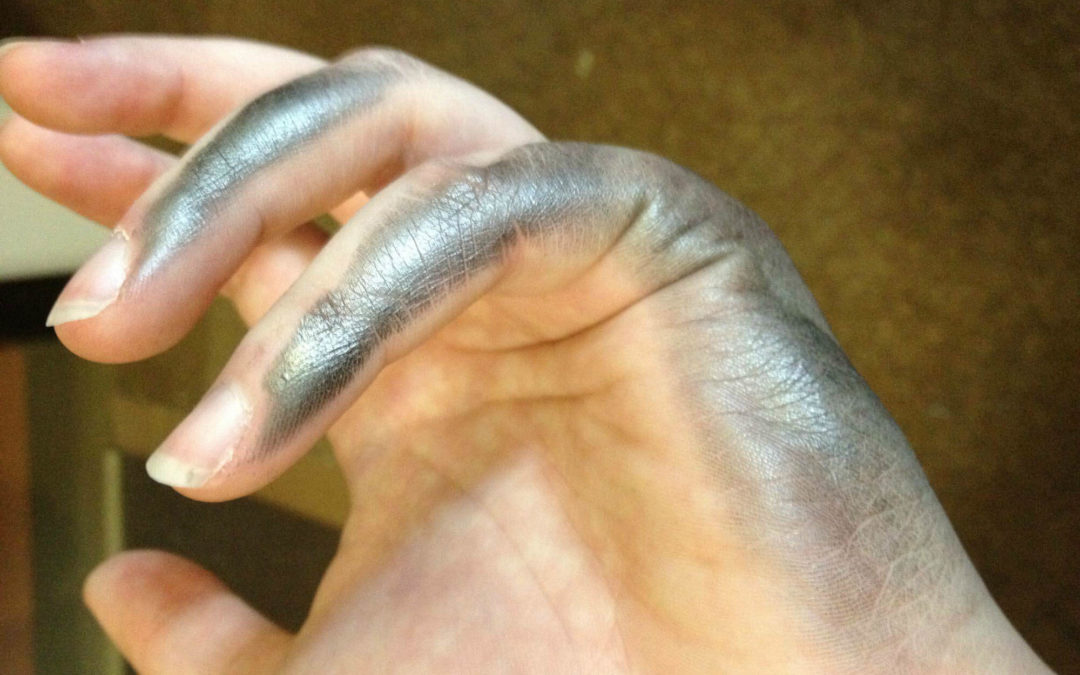 A Western Sydney University study has revealed left-handers are quicker to adapt to situations than right-handers.

“What we found was that the left-handed players were actually better at adapting to the reversed finger placement, which may suggest that they could play equally well on a reversed keyboard.”

The study was the first of its kind, and represented how left-handers must adapt throughout life and adjust to a right-hand based world.

Everyday life is a struggle for left-handers from writing down lecture notes, colouring in, painting, cutting and even certain sports that force left-handed people to adapt to right-handed equipment.

With the findings on our mind, we asked our own left handed university students if they have had to adapt to certain situations in life.

“In the lecture rooms we don’t have tables that we can use properly and that sucks. I have to reach around and contort my body just so I can write,” one said.

“I play hockey and I had to learn how to play right handed because there’s no such thing as left hand hockey sticks,” another said.

Only 10 per cent of people world wide are left-handed and it’s clear lefties have to adapt to become successful in this disproportionately right-handed world.