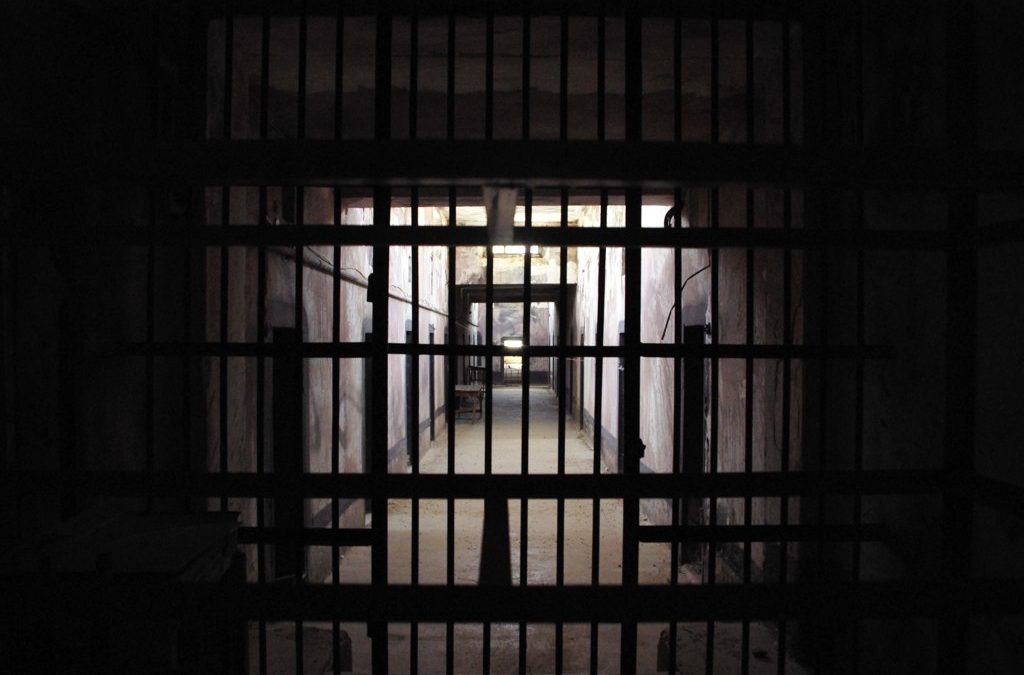 There has been a 50 per cent increase in the female prison population since 2017, a NSW Bureau of Crime Statistics and Research report found.

“What this report demonstrates is really a very similar trend that we’ve been seeing across Australia – which is an increase in female and indigenous female population,” she said.

“It’s not an inclination of courts to impose greater or high sentences on female offenders but rather some of these results may well be greater policing particularly of repeat offenders, so targeted policing, which may be having an effect on the number of female offenders going ultimately to jail.”

The report also showed the most significant increase was in the proportion of repeat offenders in prison, particularly non-indigenous women, with a 162 per cent increase.

Despite the increase in prison population, there were no statistically significant increases in lengths of prison sentences or the number of women committing more serious crimes that would attract lengthy sentences.

Quilter explained the link between imprisonment and reoffending.

“Increasing prison only leads to further problems and risks and potentially further reoffending,” she said.

“One of the things that may be happening here is because some of these women have now multiple convictions they are also finding it more difficult to access further employment with a criminal history and that may mean that they’re doing things like reoffending.

“We’ve actually got a cyclical nature of imprisonment leading to further criminality.”