12 US states pushing for popular vote to decide Presidency 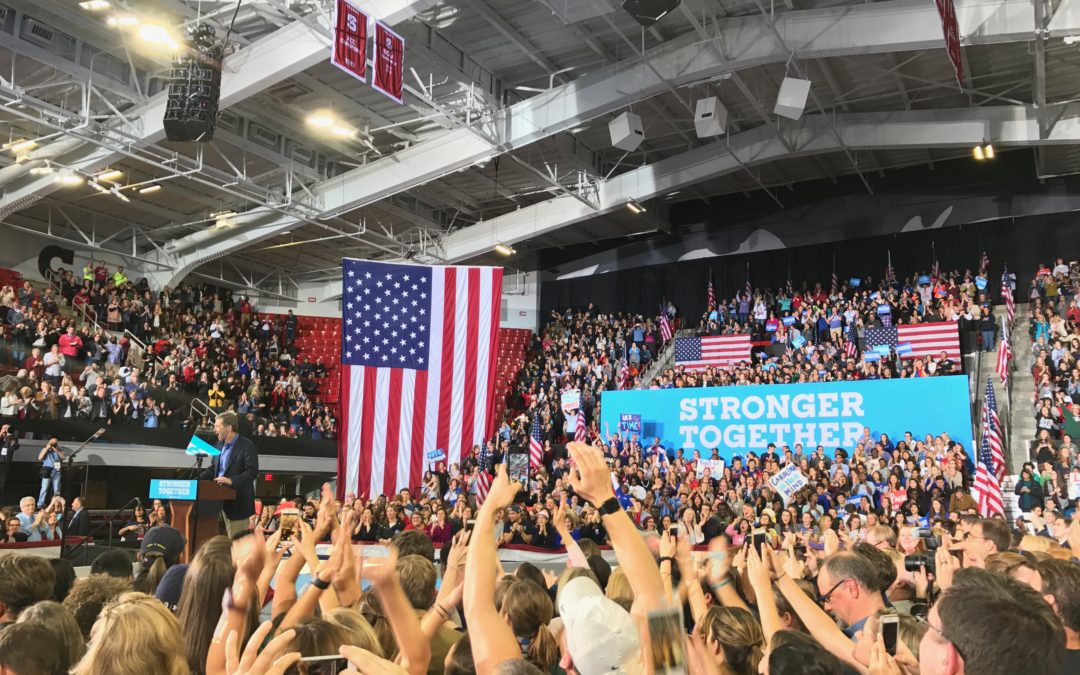 Connecticut has become the twelfth American state to declare it will give its Electoral College votes in a Presidential election to whoever wins the popular vote.

State legislators have voted to join the push to circumvent the Electoral College, amid dissatisfaction with the system after the 2016 Presidential election.

“The National Popular Vote compact will ensure an equal vote for every American citizen, regardless of which state they happen to live in” Gov. Malloy said.

The move means a combined total of 172 Electoral College votes will be given to the winner of the popular vote, still short of the 270 votes needed to control the electoral college.

But FiveThirtyEight election analyst Nate Silver said it’s unlikely that enough states will come on board to make the change a reality.

“The purple states, which might otherwise swing the balance, have the least incentive of all to sign on,” Mr. Silver said.

In two of the last five Presidential elections – 2000 and 2016 – the winner of the popular vote has gone on to be beaten in the Electoral College.