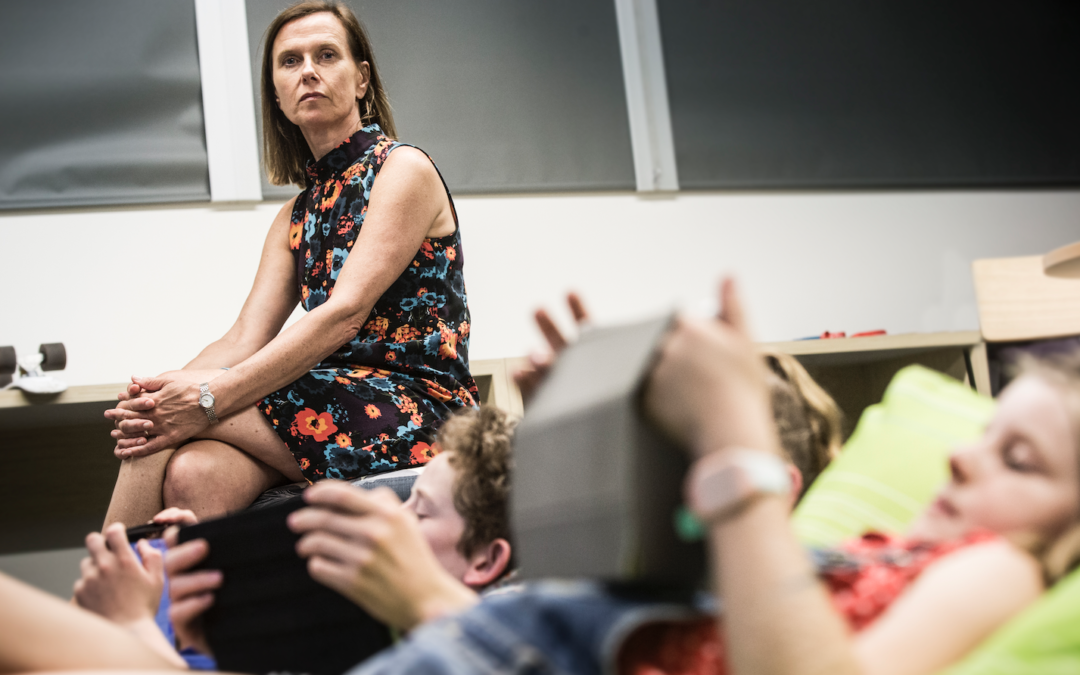 A world-first study at University of Wollongong has shone a light on the impact of children exposed to unhealthy food advertisements.

The research, led by PhD student Jenny Norman at UOW’s Early Start and School of Health and Society, has revealed children eat more food after they have watched unhealthy food advertisements.

The study also showed children do not compensate for the junk food by eating less at meal time.

“Our study showed that irrelevant of the child’s sex, age, background or socio-economic status, food advertising has a negative impact on the child’s health,” Ms Norman said.

This average coincided with previous studies which confirmed that calorie levels between 50 and 70 in children will lead to future weight problems.