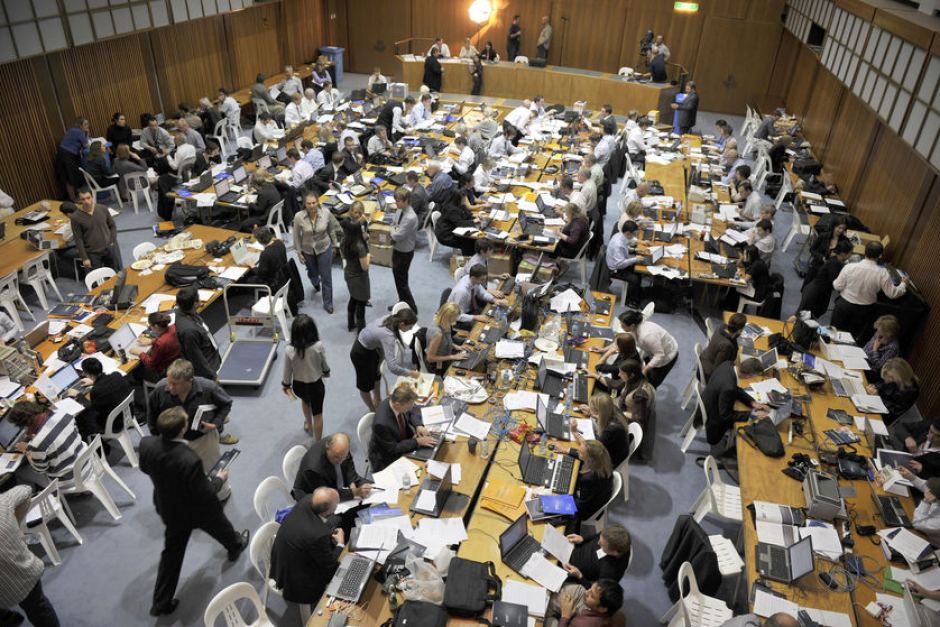 The federal budget will be handed down in less than a week and, in the journalistic world, it is one of the biggest events on the political calendar. However, this year, the government announced students will not be invited into the “lock-up” that gives journalists the opportunity to get a head-start on the highly scrutinised document.

This decision has been met with frustration and anger from student media organisations across Australia that believe the budget affects them and therefore they should be included. They were told that there were not enough seats available in the lock-up, but they have slammed the decision.