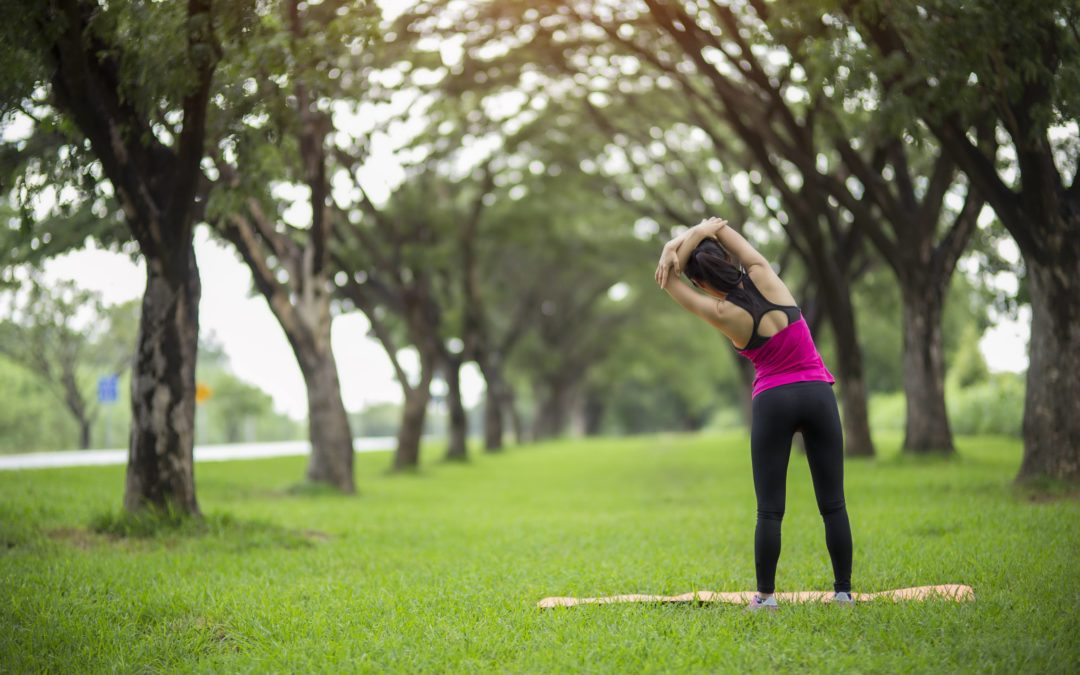 A large-scale international study has found regular exercise could work to prevent depression from developing in individuals at a rate of around 15 per cent.

The international research team behind the study, including researchers from Australian institutions, including The Black Dog Institute, UNSW Sydney, and Western Sydney University, analysed data from studies across the globe and concluded physical activity can prevent instances of depression.

According to the World Health Organisation, more than 300 million people are living with depression. The data came from 49 different studies, with a total subject count of over 266,000 individuals. Each of the studies analysed were long-term, in which subjects were monitored for a period of seven to eight years in order to get data which showed the effect of exercise and physical activity over a long period of time.

The results of the data analysis found those who engaged in higher levels of physical activity had a 15 per cent reduced risk of developing depression than those who did not. Researchers also found 150 minutes of exercise each week was associated with a 22 per cent risk reduction, but an exact amount of exercise needed to achieve any benefit was inconclusive.

Wollongong’s Vision Personal Training manager Kaillum Key said he witnessed the benefits of exercise on the mental health of his clients every day.

“Most of the people I work with mention they’ve noticed an improvement in their mental health after a few weeks,” Mr Key said.

“Physical and mental health are definitely connected. Just getting moving and getting the endorphins released during exercise pumping through the body has a positive effect on their mental health.”