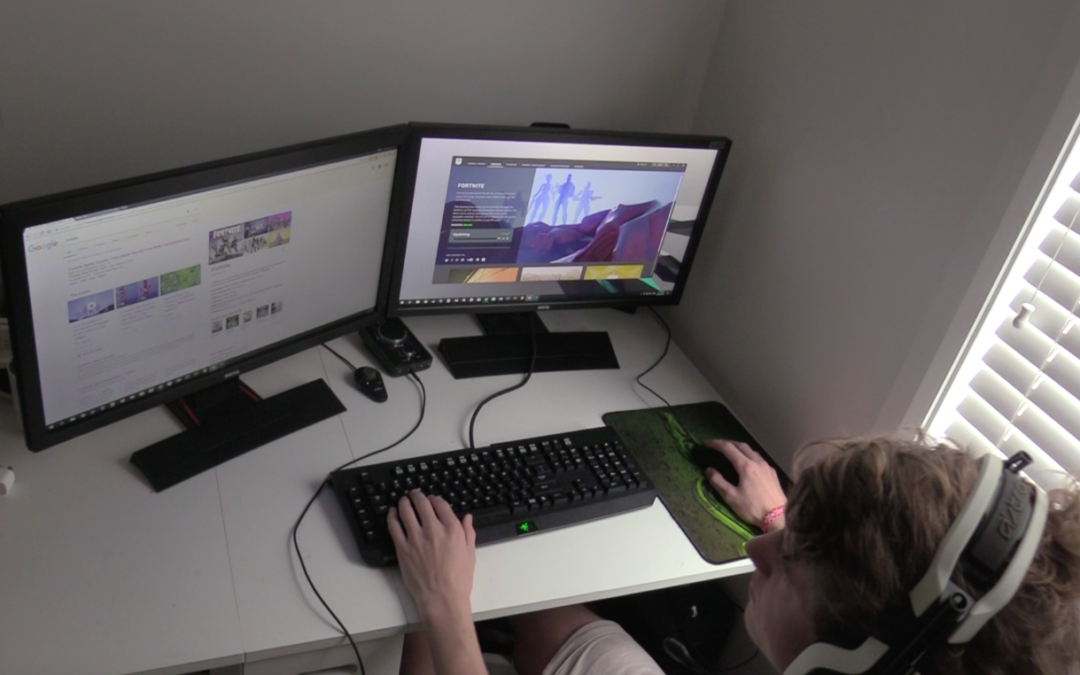 Fortnite (Season 4) is live, and gamers across the globe have taken to the social media platform Twitch to celebrate.

After a whirlwind of teasers, leaks and fan theories, the update arrived early Wednesday morning. The long-awaited comet crash has finally happened, changing the map, and there have been balance and gameplay changes made.

The exciting new update is game-changing for the streaming platform Twitch. Fortnite is the most watched game on the website, sometimes doubling viewership of games of a similar type. Fortnite recorded a total 3.4 million players after its last update in February.