Sexual Harassment in the Workplace Spreads Much Further Than Hollywood 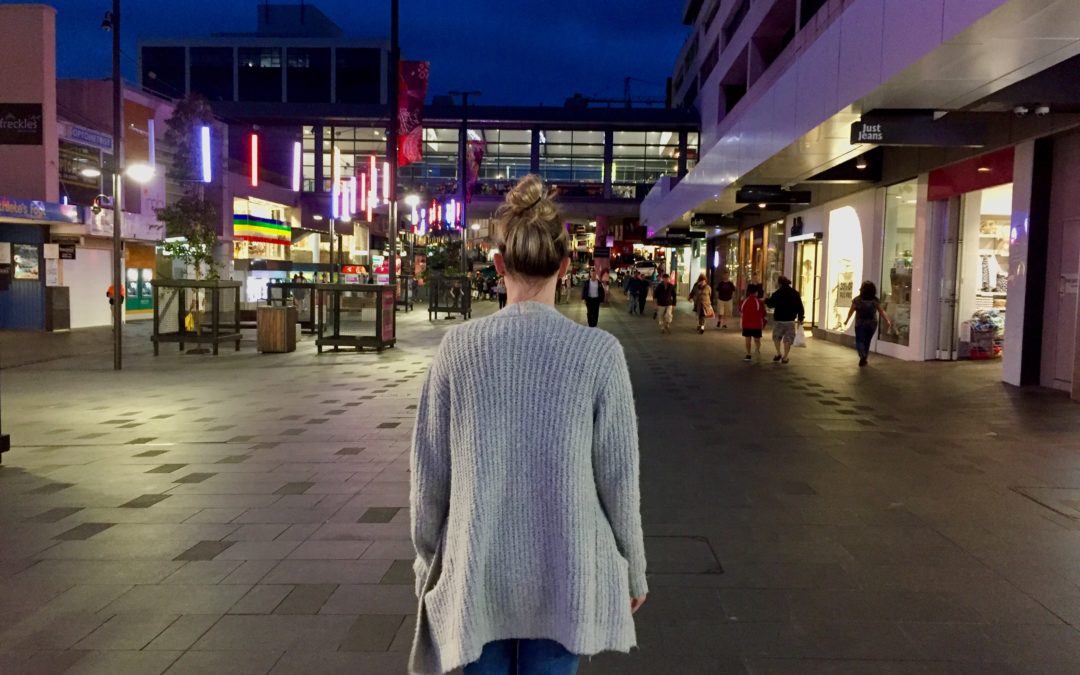 The recent Harvey Weinstein scandal has highlighted how common sexual assault is in the Australian workforce.

Young women aged between 18-24 are most likely to be sexually assaulted at work and not take action, according to a Sexual Harassment National Telephone Survey (2012).

Alexis, who declined to give her surname, recalls how her manager once forced her into  a compromising position.

“We had hooked up and discussed how we were strictly friends but then he started telling other staff that we were dating,” she said. “I was really uncomfortable and embarrassed and wanted to break it off but was scared because I didn’t want to get fired.

“We’d work the night shift and he’d try to kiss me and I’d literally tell him to stop and he’d say “I don’t care though.” and finally I was just like “Well I care, we’re at work.

“I thought about reporting it but I didn’t know how to. I was just scared and not confident enough to stand up for myself.”

Emily, who also wished to remain anonymous, works in a bar and described the treatment she receives from some male customers as appalling.

“Men come and drink too much and I’ll get heckled about being ‘such a pretty girl’,” she said.

“I was once asked if I’d do topless waitressing for a price.

“This stuff happens, and no one but me really cares about it.

“In terms of reporting it, it’s never been explained to me how I would go about doing that.”

In 2012, only one in five people who had been sexually harassed at work formally reported their experience.

Lauren Kelly from We Are Union Women explained why so many women stay silent.

“There’s a social and economic cost that comes with speaking out,” she said. “If a workplace isn’t supportive or doesn’t have the proper internal reporting mechanisms in place, women simply won’t risk their economic security to make a complaint.”

Young women should know that it’s against the law for an employer to fire or demote a person for making a complaint about sexual harassment.

Wollongong women and their families stormed the city streets for the annual Reclaim the Night march.

The event saw locals standing in solidarity to put a stop to domestic violence.

A sea of purple protesters flooded the Wollongong CBD, showing the impact of strength in numbers.

Brave women took to the stage to speak out about their personal experiences in the hope of empowering others to do the same.

With one in three women experiencing some form of assault from the age of 15, “Violence thrives on silence” was the message for the night.