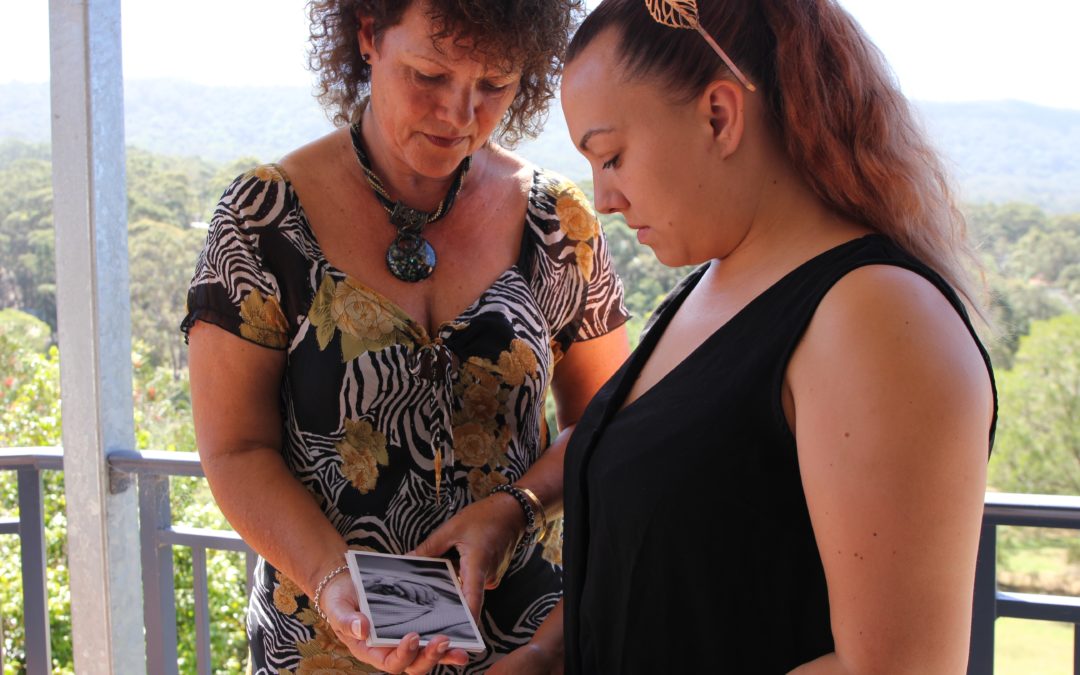 Women are being encouraged to talk about the deaths of their stillborn children as part of the healing process during International Pregnancy and Infant Loss Remembrance Day.

Wollongong mother Amanda Jennings lost her son to stillbirth in June and retells the horrific moment doctors confirmed the death of her first and only child, Jude Marlowe Gaskell.

“After having been checked by four doctors, the obstetrician conducted an ultrasound and finally said to me ‘I’m sorry for your loss’,” Ms Jennings said.

“I was numb and didn’t know what to say or what to do.”

Ms Jennings’ mother Sonia Jennings who was also present during the ordeal, recounts the gut-wrenching moment she lost her grandson.

“The doctor did the scan and there was a screen that showed his heartbeat on it,” Mrs Jennings said. “But there was nothing, it was all grey.”

Like all mothers who reach their first trimester, 30-year-old Jennings tells of the security she felt having carried her son for 14 weeks.

“It took me three years to get pregnant, so I was always concerned about miscarriage,” Ms Jennings said. “But once I made it to 14 weeks, I thought, ‘everything’s going to be fine’.

“Now I have a stillborn son, a full nursery, and enough clothes until he turns three.

According to the statistics published on the Sands website, confronting figures reveal that one in every four confirmed pregnancies will end in miscarriage.

Despite her traumatic loss, Amanda has since sought help from local parents group, Illawarra Pregnancy and Child Loss Support.

“There were people there that this happened to years ago,” Ms Jennings said. “So, if they can do it, I can do it.”

In light of their loss, Sonia Jennings hopes to spread a message to all expecting mothers, asking them to be mindful of their bodies and to trust their instincts if they notice any change.

“If at any point, you feel concerned about your baby, you need to see your doctor as soon as possible,” Mrs Jennings said. “Trust your instincts.”

Every year in Australia, an estimate of 106,000 babies die from miscarriage and neonatal death. If you are a parent or a friend who has experienced this loss and is seeking help, visit http://sands.org.au .

Still going strong four years after it began; Illawarra families have joined together once again to celebrate the annual Remember Me Bridge Walk for Babies.

Family and friends who have suffered from pregnancy loss, stillbirth and neonatal death were invited to walk together across the scenic Seacliff Bridge at Coalcliff to honour and commemorate the lives of their lost children.

The event is coordinated by Illawarra Baby and Child Loss Support, which is a local parents group that has raised awareness towards miscarriage, stillborn and neonatal death since 2001.

Phi Phi Nguyen has the story.