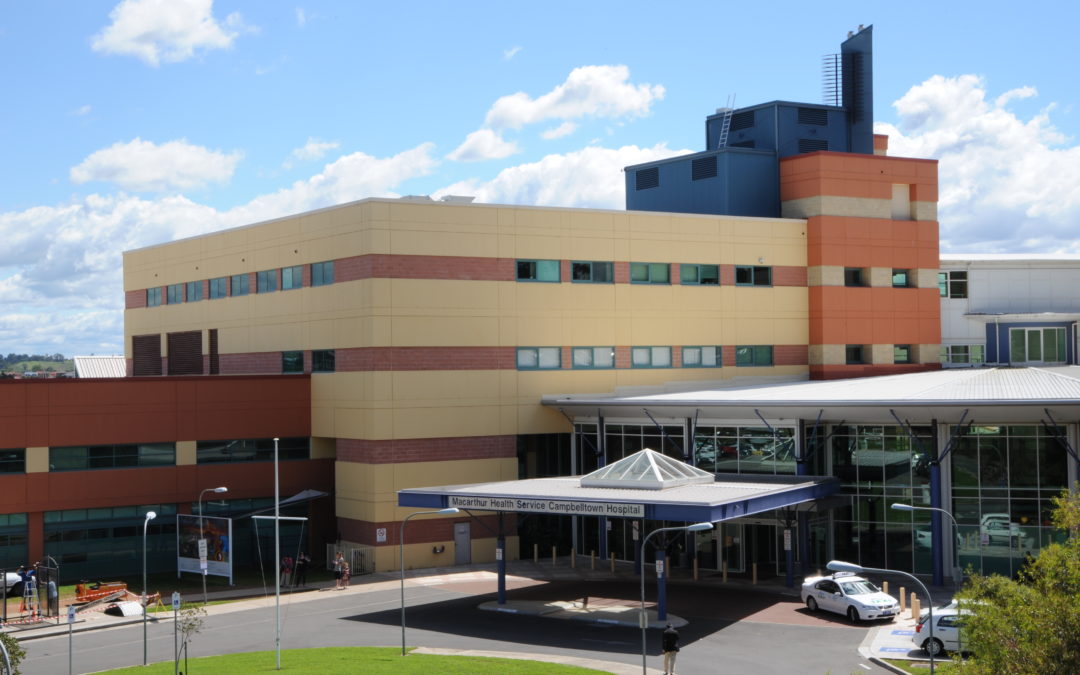 Macarthur is set to have one of the world’s premier health care services following an injection of $632 million in government funding.

This contribution comes after last year’s Census revealed that the Macarthur region is the fastest growing area in NSW.

District Commissioner of Planning for South-West Sydney, Sheridan Dudley said the Macarthur region was in a unique position due to its population growth.

Changes will include a further expansion of Campbelltown Hospital,  that will see an upgrade of acute and paediatric services, as well as enhance the state’s leading mental health care facility.

The stage one development at Campbelltown Hospital was completed almost two years ago and established the facility as the largest health centre and single biggest employer in the Macarthur region.

However, with regional growth predictors expecting the population of Macarthur to grow to 500, 000 by 2036, further expansions at the hospital are a necessity.

The additional funding aims to  meet the expectation of a fast-growing community seeking a high level of hospital care.

With Macarthur’s main area of growth being new release housing estates, younger families are attracted to the area, requiring an urgent upgrade to paediatric services.

“The money being allocated to enhance and enlarge our paediatric service is a Godsend,” Dr Dunstan said.

“We are experiencing a growing number of children requiring treatment and care, so we desperately need more beds, doctors and nurses to accommodate their needs.”

“We currently assist over 3,000 births per year and that number is expected to continue to grow as the region expands… these upgrades cannot come fast enough,” Ms Chalker said.

The community and hospital administrators are in negotiations over the developments plans.

The expansion is due to be completed in 2024.

Campbelltown Hospital has introduced two simulation manikins into its Special Care Nursery to train doctors and nurses in the care of premature babies. With seven per cent of all births at the hospital premature each year, staff are being educated on how to deal with unexpected situations.

The manikins have an adjustable heart-rate and respiratory-rate to ensure optimal training.  They were purchased by the Kids of Macarthur Health Foundation for $60,000 and introduced into the hospital three weeks ago.