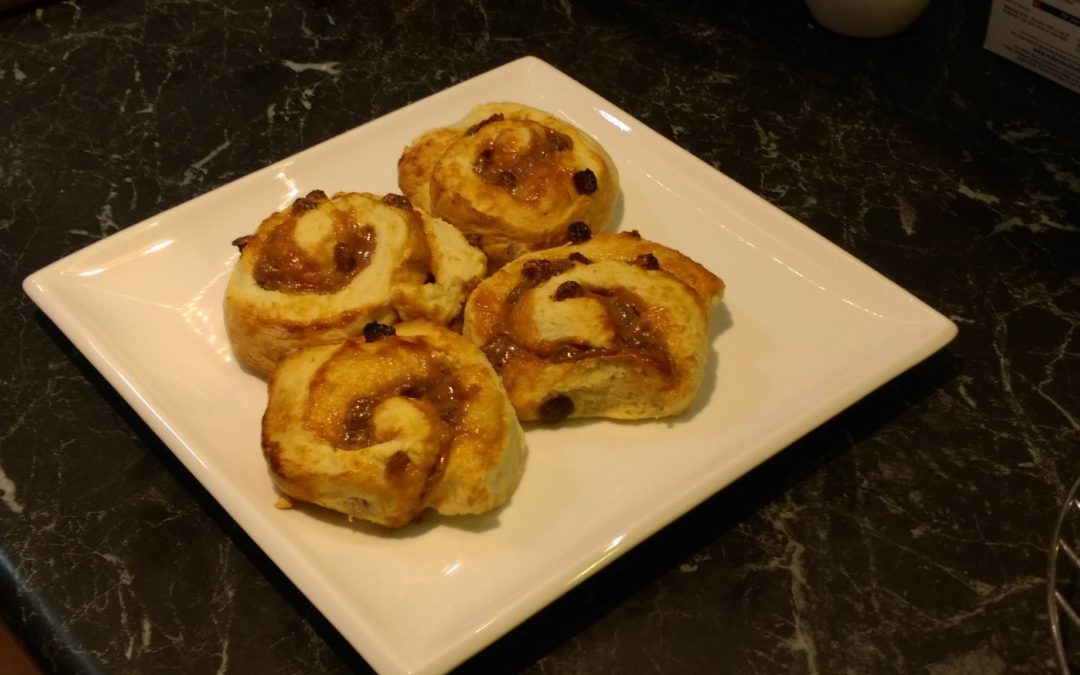 An Illawarra school has cooked up a clever way to pay for much needed playground equipment.

Helensburgh Public School has decided to fund a new set of ‘healthy schools’ equipment by creating and selling a cookbook filled with recipes from staff and students.

The school produced a cookbook in 2001 and this year’s P&C thought it was time to reheat the idea.

“(The school) has done one previously and other schools have also had a lot of success with this format,” Helensburgh Public School P&C President Naomi Burley said.

Ms Burley said the book could become a cherished item in local households.

“It is a useful keepsake that families can keep across generations,” she said.

Nadia Hawkins, leader of the cookbook team, said it was an effective and efficient way for time-poor people to raise money for the school.

“I feel bad that I am limited on helping in the canteen and fundraising so I thought this would be a good idea,” she said.

Ms Hawkins worked on a cookbook at another school, and said it was a recipe for success.

“From my previous experience I thought this would be a great idea for (Helensburgh Public School) and something I could do from home,” she said.

When it comes to school fundraisers, people think of chocolates, raffles, and discos. Helensburgh Public School has taken a different direction in a collaborative cookbook. Filled with recipes from staff and students, family favourites are on full display.