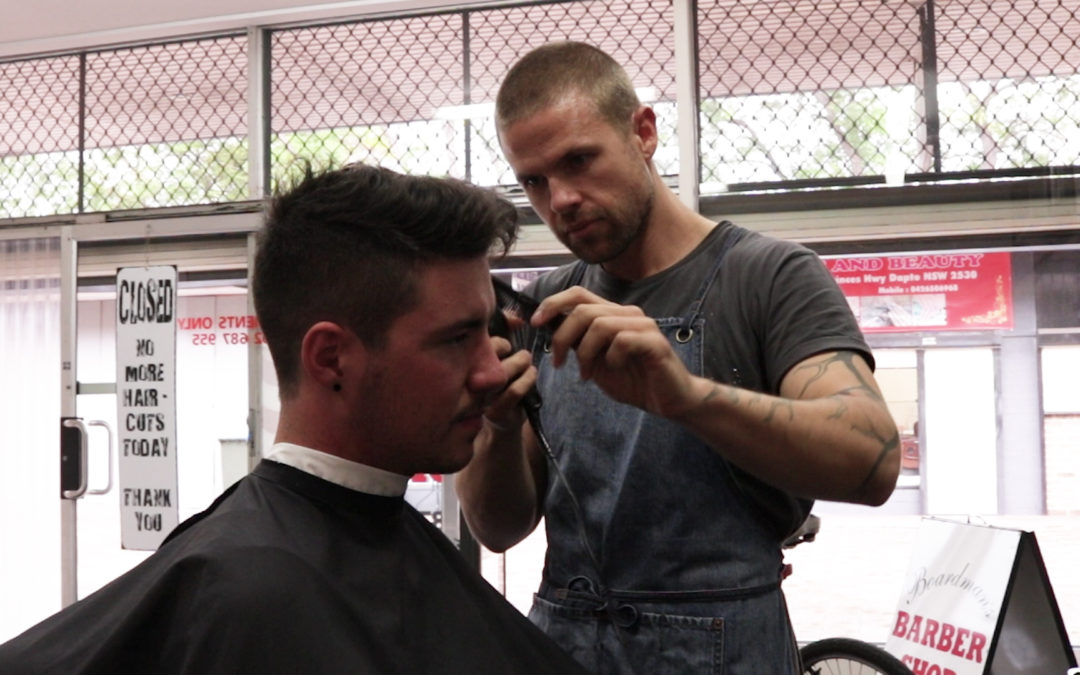 Success in the cut-throat world of app development comes down to money for marketing, according to a would-be Illawarra entrepreneur.

Dapto barber-come-app developer, Mick Boardman has called for more support for Illawarra people who wish to jump into the online entrepreneurial world.

Mr Boardman spent the last 18 months developing an Apple iTunes application called ‘Celebrity Signature’ with the help of a programmer, but it failed to gain traction in the app store.

Mr Boardman said the poor result was due to the lack of financial and marketing support he had for the app.

“The biggest problem is money. If you don’t have the money to spend on advertising then nobody’s really going to know about your product, whatever that may be … That’s probably the biggest challenge,” Mr Boardman said.

While there are resources available in the Illawarra to help entrepreneurs learn the skills needed to create a successful business, and guide them in the right direction, none directly support app developers with marketing.

iAccelerate’s Innovation Development Senior Manager Melissa Ryan said programs like the University of Wollongong’s iAccelerate, which exist to help entrepreneurs, rarely provide funding for marketing but instead teach entrepreneurs how to find and use marketing effectively.

“Our program has a strong education component, which is the key differentiator to other programs. We incubate and accelerate,” Ms Ryan said.

“We teach people to fish, we don’t fish for them. We don’t want people coming in here and think we’re going to do all their marketing for them… We don’t, this is on them.”

Mr Boardman plans to reach out to other developers in the Illawarra to create a community that is able to support each other and gives projects a greater chance at success.

“If you’re looking at our region being the Illawarra, I think of all the app developers in this region, if we could get together create a Facebook page that just let everyone know about it then we could back each other up and spread the word,” Mr Boardman said.

As of January 2017, there are more than two million apps available on the iTunes app store, with around two thousand apps being submitted to Apple every day. Of those apps, it is likely only 0.1 per cent will be profitable, according to Gartner research.