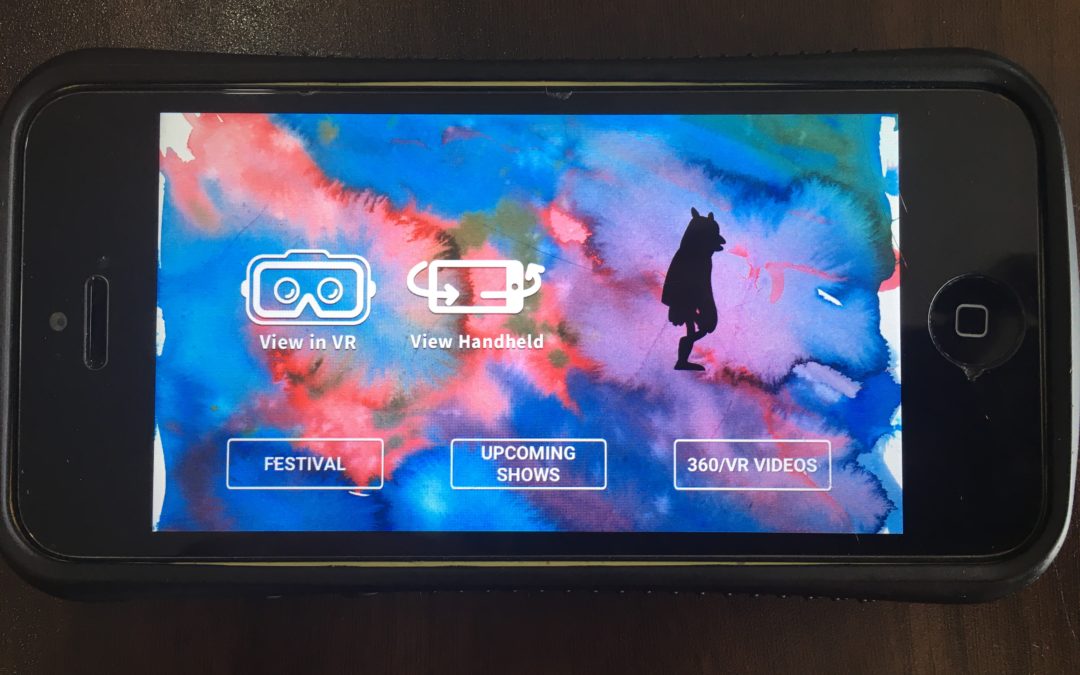 Yours and Owls director Balunn Jones said they received support from local business developments to create the platform “as a way of exposing live music to a broader audience.”

The app is available for iOS and Android users. The latest version has been uploaded to the Occulus store and has been optimised for VR streaming.

Mr Jones said, at this point, the high cost of 360 degree filming is limiting as to the events the app can cover. “Once this comes down and it becomes more commonplace, we would look to get live VR streams happening at all our gigs,” he said.

Mr Jones said in order for high quality VR streaming to take off in Australia, the price reduction of streaming and 360 degree filming would be necessary, along with better internet speeds across the country.

The 2017 Yours and Owls Festival will introduce the ‘Rad Stage’, at Wollongong venue, Rad Bar & Cafe, specifically for local acts. “If we can provide a stream from the Rad Stage at Yours and Owls festival in the future, it opens [artists] up to a huge market all around the world which means their fan bases can increase really quickly,” Mr Jones said.

“Large music festivals, like Coachella, have started VR streaming, with over 5000 people tuning in worldwide at any one time to see different acts at their last event.”

Wollongong musician and producer, Jonathan Tooke said documentation of any kind is positive for artists.

“The potential for the ‘you gotta check out this band, their set from last night is on the Owls app’ is a pretty exciting thing,” he said.

“The potential for extra reach is super valuable to every band that could be involved.”

Mr Tooke is excited about the app’s potential to boost inclusivity.

“Rad itself is wheelchair-proof which prevents many from attending gigs, so the opportunity for everyone to access events is an awesome thing,” he said.

Despite the excitement about the new app and its engagement potential, Mr Jones said “it still doesn’t beat the real thing.”