Football award to be named after crash victim 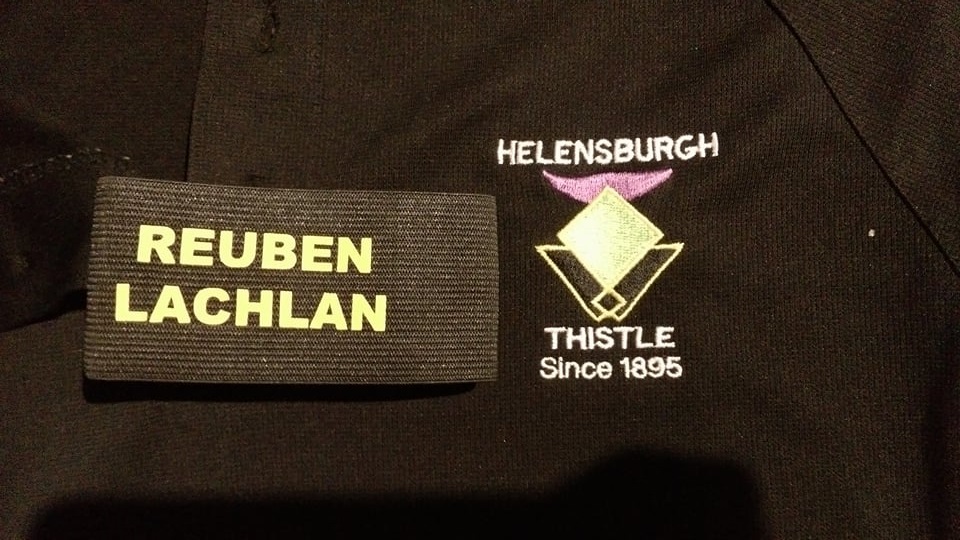 Helensburgh Thistles Football Club has announced the award for the Amateur Men’s Player of the Year will be named in honour of the late former player Lachlan Scipione. Lachlan and clubmate Rueben Martin were killed in a car crash in June.

The idea was suggested by fellow team members and brought to the committee’s attention by coach Klete Loveday.

“It was suggested by some of the boys to have an award named after Lachlan for the amateur teams,” Loveday said.

Helensburgh returned to the amateur division this year, and Loveday said Lachlan’s death had strengthened bonds at the club.

“Lachlan played in this battling side this year. The re-emergence of amateur men’s football in our club is something he became a part of and his team mates see this memory of his life and the way he rolled on and off the field as a fitting match to a player of the year award,” Loveday said.

Club President Bob Hennessy said both men will be remembered by the club and its members.

A memorial for Lachlan and Reuben at Rex Jackson Oval the week after they passed attracted more than 500 people.

Mr Loveday said the reaction for the proposal to name the award in Lachlan’s honour was wonderful.

“The committee’s reaction was very positive but thought it couldn’t be done unless we had one for Reuben also,” he said.

The award named after Reuben has not been confirmed, but Klete said it most likely will be an award for the under 18s team.