Adventure film festival urges Illawarra women to ‘get out there’ 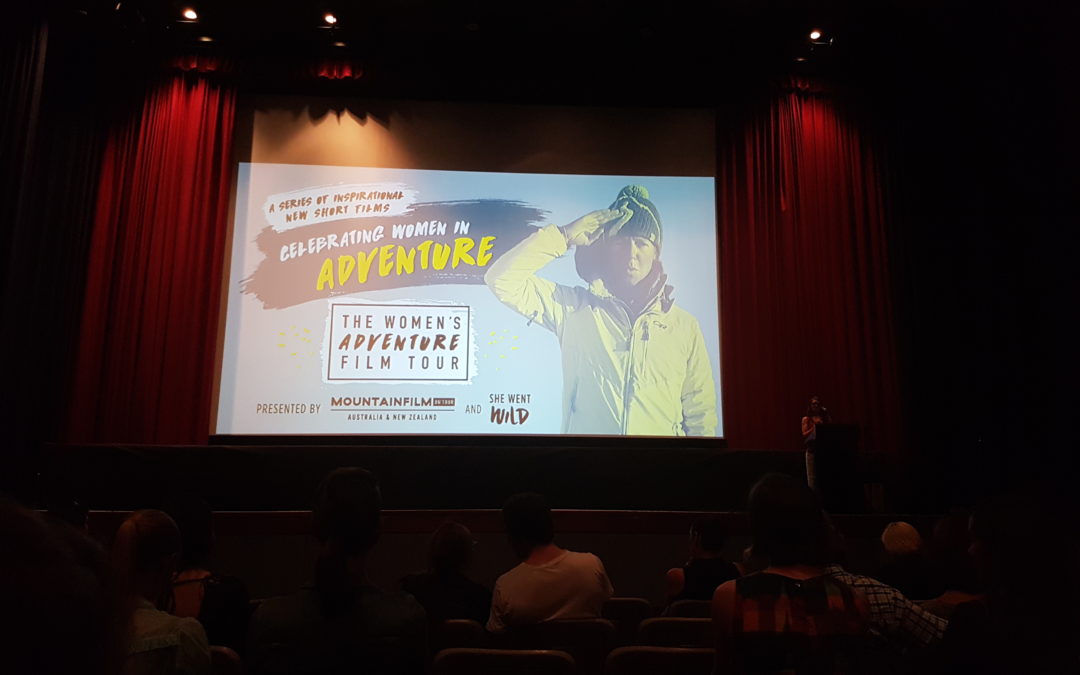 Filmakers have sent a message to Illawarra women – get out there, be realistic and get dirty.

The Women’s Adventure Film Tour stopped at the University of Wollongong last night, and featured an international collection of short films about real women and girls taking on unusual physical challenges.

The festival was hosted by She Went Wild; an organisation that offers women support and advice about outdoor exploration.

Illawarra ambassador for She Went Wild and founder of Bushwalk the ‘Gong Jenae Johnston said realistic expectations of women in the outdoors was an important theme across the films.

“The women are being themselves and only living up to their own standards; no comparisons no, competition other than themselves. They’re real, they’re not glamourised by the film or sponsored to wear sexy clothes,” she said.

She encouraged women to discover what excites them in the outdoors and to take small steps towards reaching their goals.

“It’s no big deal. Learn to laugh with others and at yourself.”

“We have a range of topics from a 90-year-old figure skater, eight-year-old girls who skateboard, climbing, mountain biking, and a film shot on a phone by a woman who was the first Bangladeshi to complete the world’s seven summits,” she said.

Miss Walker said hosting the tour was an effort to increase women’s representation in adventure sports and outdoor recreation.

“Most adventure film festivals don’t feature an equal number of males and females. We wanted to show Australia these amazing women to inspire more women to get outdoors and be adventurous,” she said

While men have a higher participation rate in sport and physical activity, the Australian Bureau of Statistics revealed women are getting active more regularly. In 2012, it reported 26.5 per cent of Australian women were exercising at least three times a week, compared to 24.7 per cent of men.

Wollongong was one of the final stops on the Women’s Adventure Film Tour, but Miss Walker said it was essential.

“As we’re on a mission to inspire as many women as we can, we’re heading out to some of the smaller cities. There are so many beautiful areas to explore within the Illawarra region. We felt it was a city we shouldn’t miss,” she said.