The Shang tracks toward early success 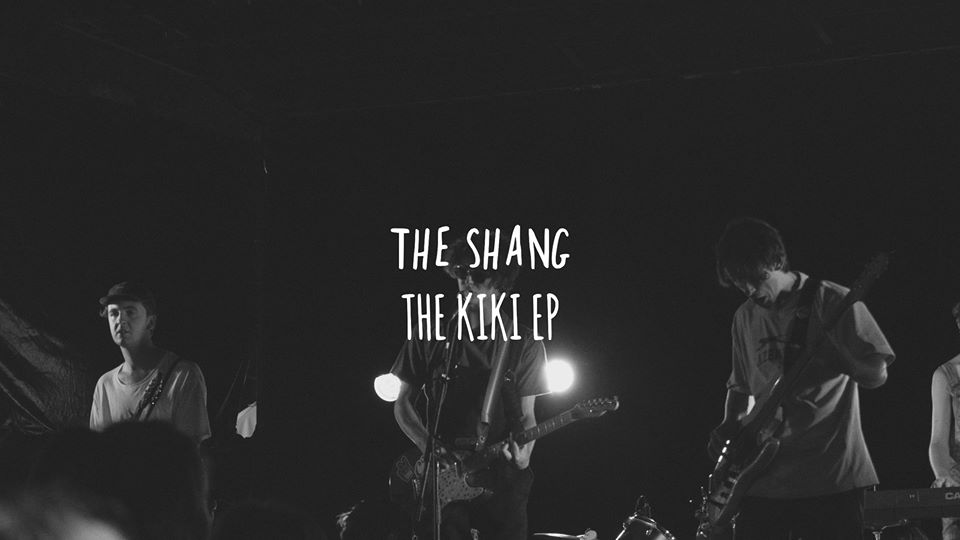 This year’s annual Fisher’s Gig pre-selection heats have showcased some of the finest up-and-coming home-grown talents within the Macarthur region. Among the young artists is aspiring local Camden alternative rock band, The Shang.

Referring to themselves as a quintet, the band consists of Zac Gomes, Michael Calcutt, Aiden Berenger, James Gibson and Flynn O’Keeffe. With its members still in high school, the band has gained a huge despite forming less than a year ago. The Shang’s debut single, Kiki , peaked at number six on the iTunes alternative rock charts, and the band has also featured on Triple J’s Unearthed.