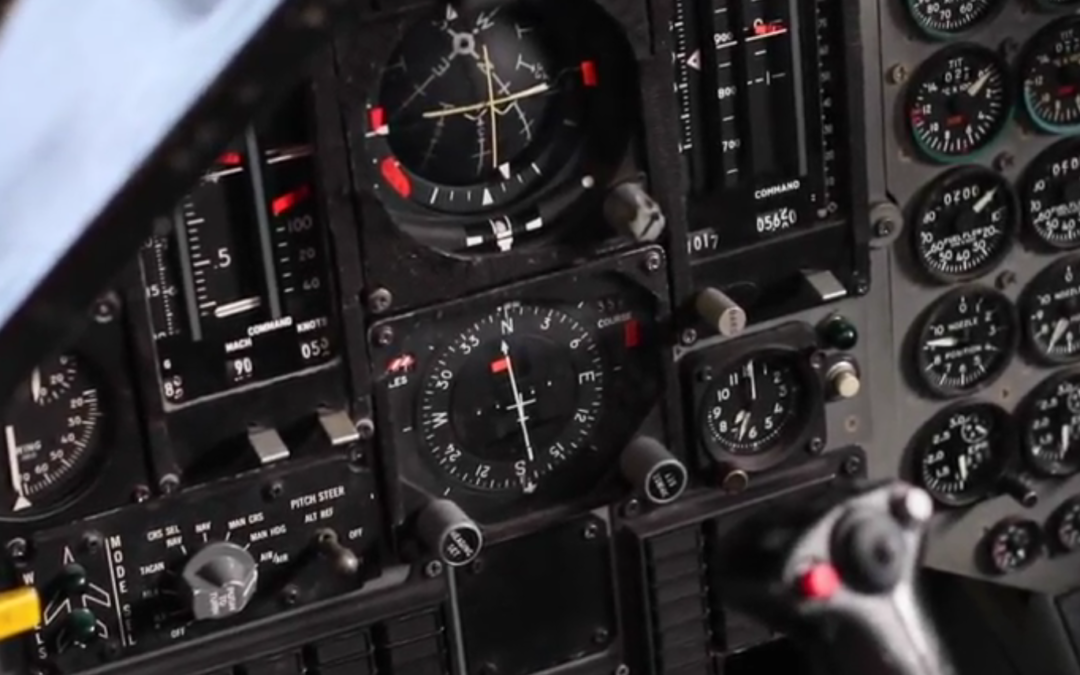 An Illawarra aircraft museum has partnered with a Hollywood star and are set to deliver a new attraction to the area.

The keen pilot said the 707-138B, registered N707JT, would be well looked after at HARS’s facility given so many of its volunteers were former Qantas employees.

“It gives me great pleasure to make this exciting historical announcement that my beloved Boeing 707 aircraft has been donated to the Historical Aircraft Restoration Society… I am just so grateful to be fortunate enough to count many hours flying such a beautiful aircraft,” Travolta said.

HARS is an all-volunteer group of aviation professionals and enthusiasts who are interested in the preservation of Australian aviation history. The organisation claims there is something new to see every year.