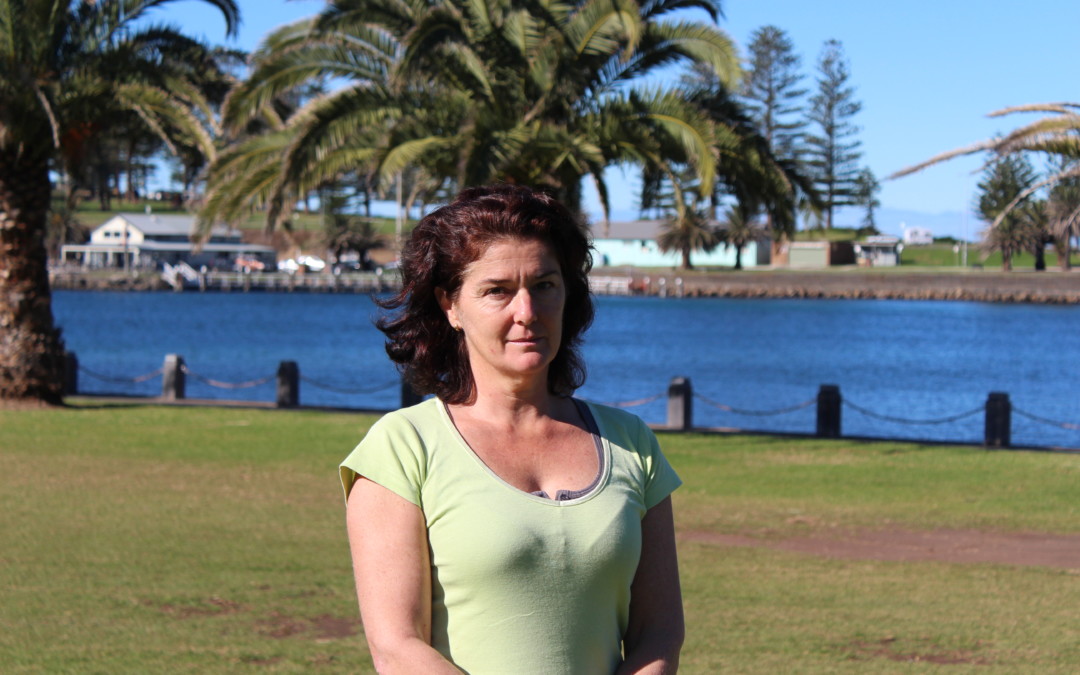 Seven full marathons, in seven states and territories in only seven days and Susan Hawley is tackling it all to raise money for the victims of child sexual abuse.

Susan Hawley sets next month to run the 777 Challenge to help the charity Bravehearts raise much needed funds.

“I am a mother of two, child abuse or child sexual abuse prevention in all its form is something I am passionate about,” she said.

“The impact it has on these children, for the rest of their life. You cannot even fathom what they have to go through.”

Mrs Hawley has, to this date raised $13,000 that will go towards school programs run by Bravehearts, to help educate children on the dangers and signs of sexual abuse.

Susan Hawley says that she will be running 294 kilometres over the course of the week.

“They have broken up each marathon into seven-kilometre loops, and I have to do six of them at each marathon,” she said.

“It will be tough but that is what it is all about, to do something extraordinary to raise awareness.”

A 777 marathon participant from 2016, Sharon Sutherland said that the money raised is essential to help spread the Bravehearts message.

“They don’t get a lot of government funding because it’s a subject people don’t want to talk about or mention.

“It was never a competition for most people it was about getting your kilometres done, to raise the money, it wasn’t race.”

Mrs Sutherland said that running the marathons gave her a reason to keep fit.

“I find it hard to get motivated to run, the Bravehearts 777 allows you to run in all these places and raise money for kids,” she said.

“It was more than me running, it was beyond that, I was a part of something.”

Bravehearts is Australia’s only charity for sexual abuse survivors.