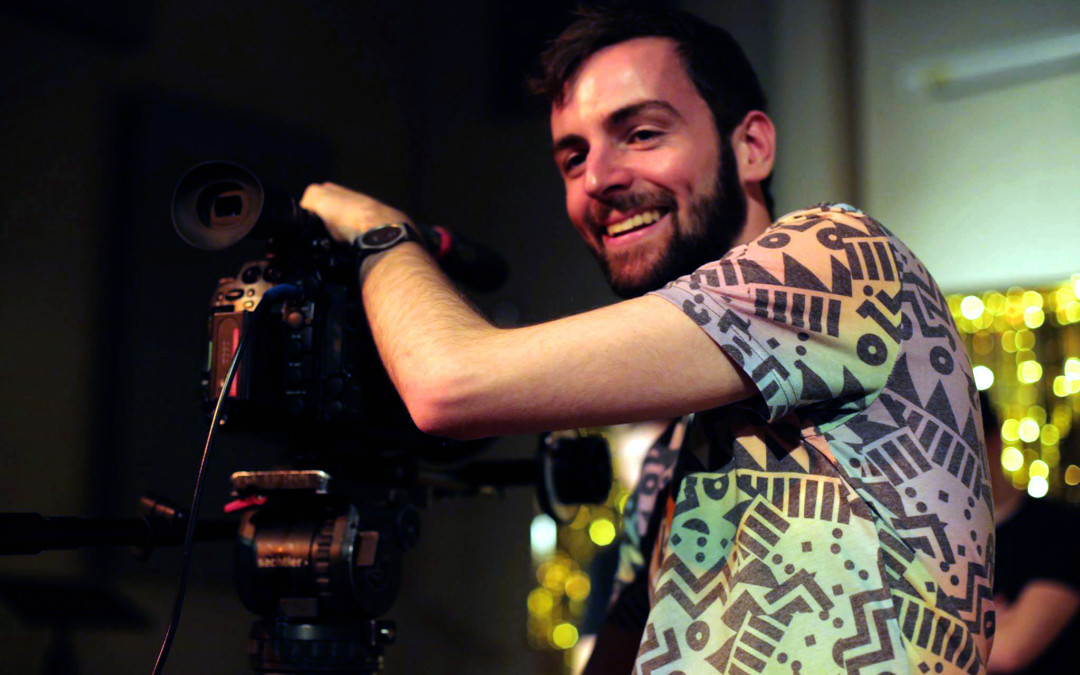 Film and Television student, Dylan Harris is set to direct a film, Whispey that sheds light on the issues faced by young people living in regional areas.

The Victoria College of the Arts student, 21, who is the former captain of Albury High School said that the inspiration for the film came from his own personal experiences as a child growing up in regional Australia.

“Life is constantly in flux,” he said.

“It’s the people we love who get us through that lack of surety.”

However, it isn’t just the geographical location that has inspired Dylan to make the film, but also the fact that he is a twin.

“I’m channelling my relationship with my twin sister,” Dylan said.

“Often, twins in cinema are used as plot devices to induce fear and unease, like in horror movies.

“I’ve written a film that explores two people, with the same conflicting desires and journeys as any two people – they just happen to have shared a womb and a birthday.”

Dylan’s twin, Brianna Harris, 21, who is undertaking a Bachelor of Nursing, said that while she is excited about the film, she doesn’t know much about it.

“The only input I had was giving permission for him to use the home videos I was a part of and to promise I wouldn’t be offended,” she chuckled.

“We know just about the same amount of info as what’s in the [campaign] video.”

Crowd fundraising is needed to complete the film.

Dylan and his team have secured funding for the film, however, they need to raise an additional $4500 – money that will go towards location hire, equipment and production design, as well as securing and looking after the film’s cast and crew.

To complete this feat, Dylan set up a Pozible project and so far 15 supporters have raised 16 percent of the total budget.

“It is really heart warming to emerge from a sea of scripts and Google drives to see that the project is resonating with so many people.”

If the story resonate with you, you can help make Whispey a reality by donating here.