A new student home among the gum trees 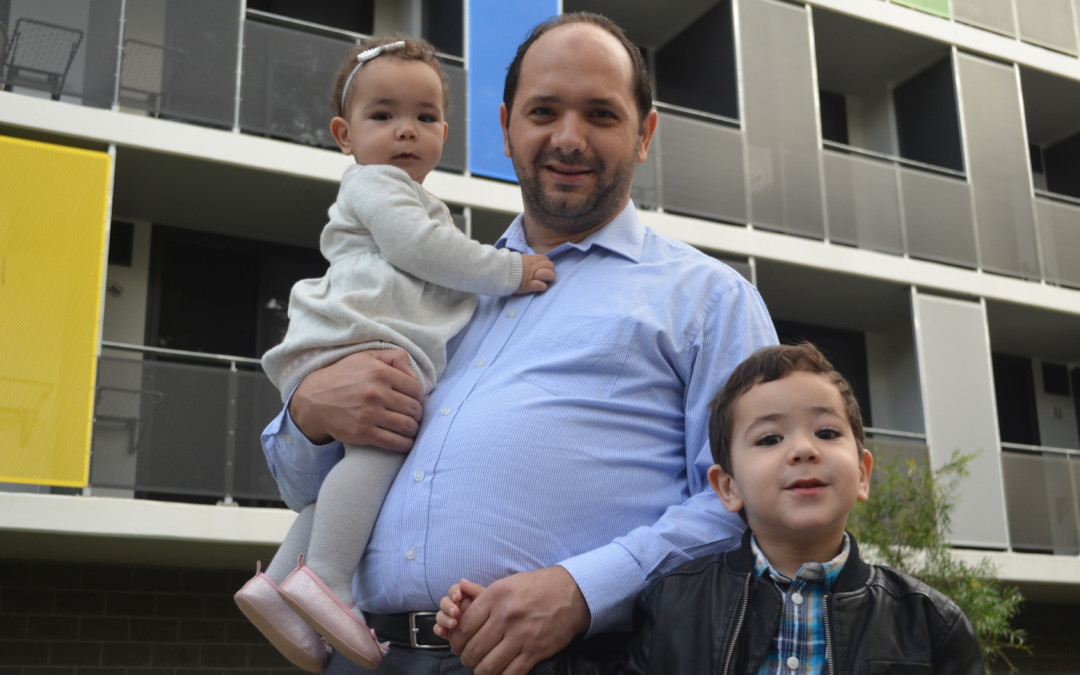 The University of Wollongong’s latest student residence was officially opened yesterday, having hosted students since the beginning of the year.

Vice-Chancellor Prof. Paul Wellings, Deputy Chancellor Noel Cornish, Parliamentary Secretary for the Illawarra Gareth Ward, guests and residents were on hand to roll out the welcome mat at Bangalay.

“Living in a student residential community is a unique and rewarding experience, allowing for intellectual, personal and social development as well as the formation of lifelong friendships,” Prof. Wellings said.

The residence is one of the first stages of the university’s Wollongong Campus Master Plan. The plan will see accommodation for more than 1000 students built on campus in partnership with a private sector infrastructure consortium. In exchange, the Living + Learning Partners (L+LP) consortium has been granted a long-term licence of the entire UOW accommodation portfolio. This is the first deal of its kind in Australia. 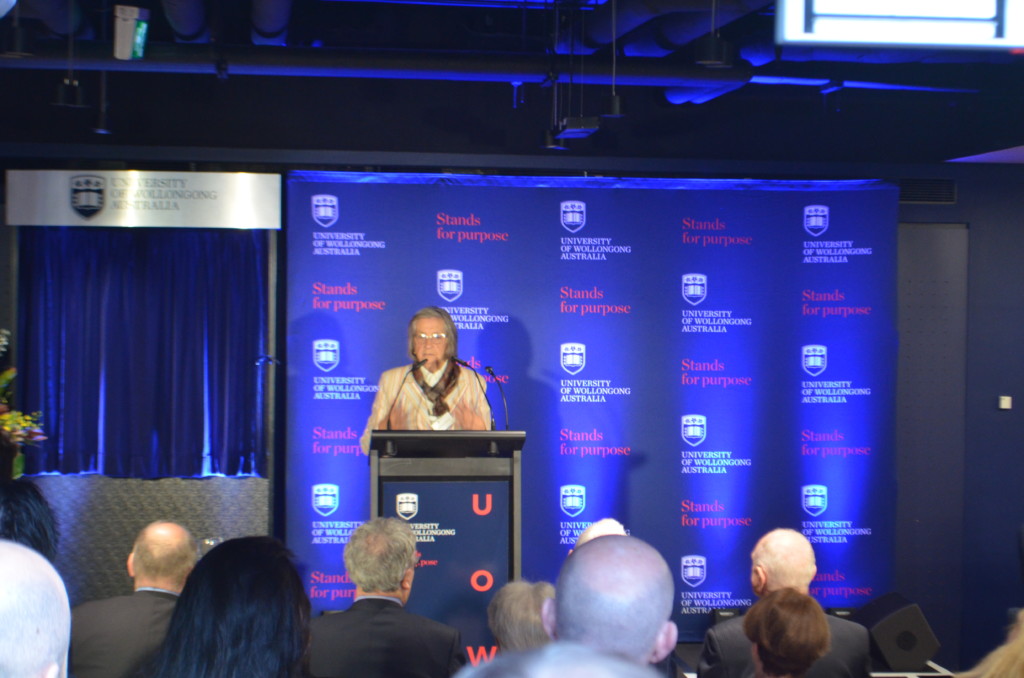 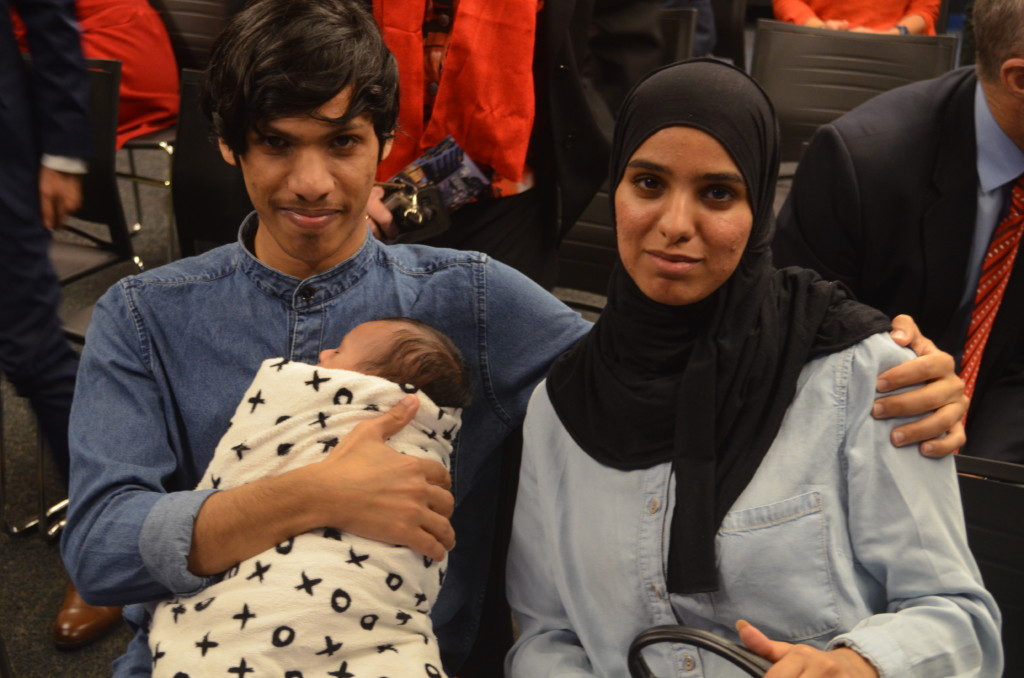 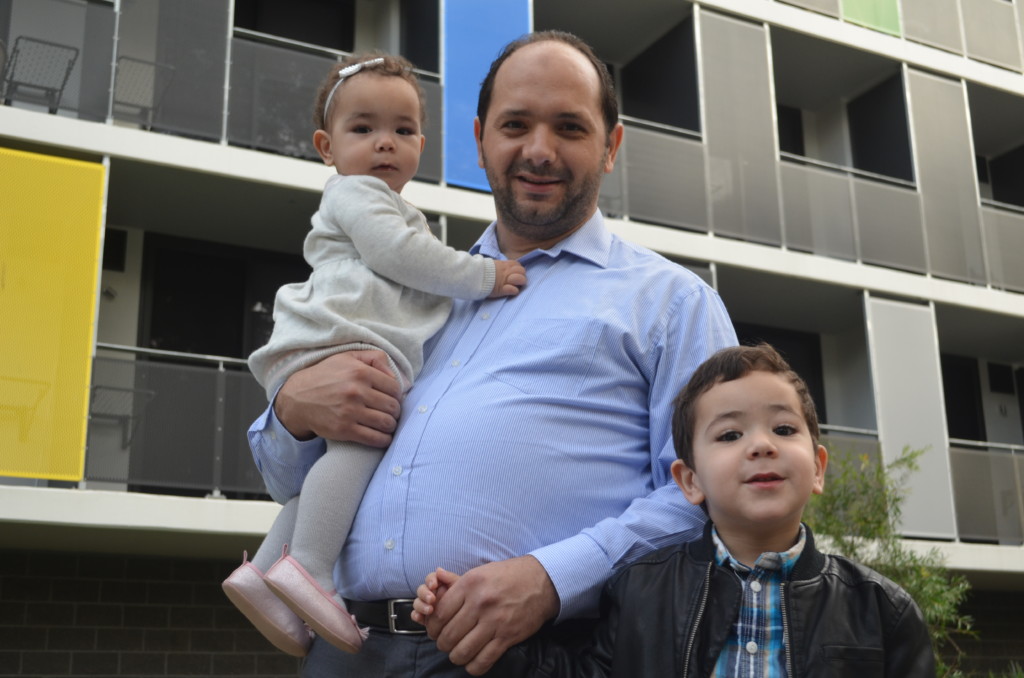 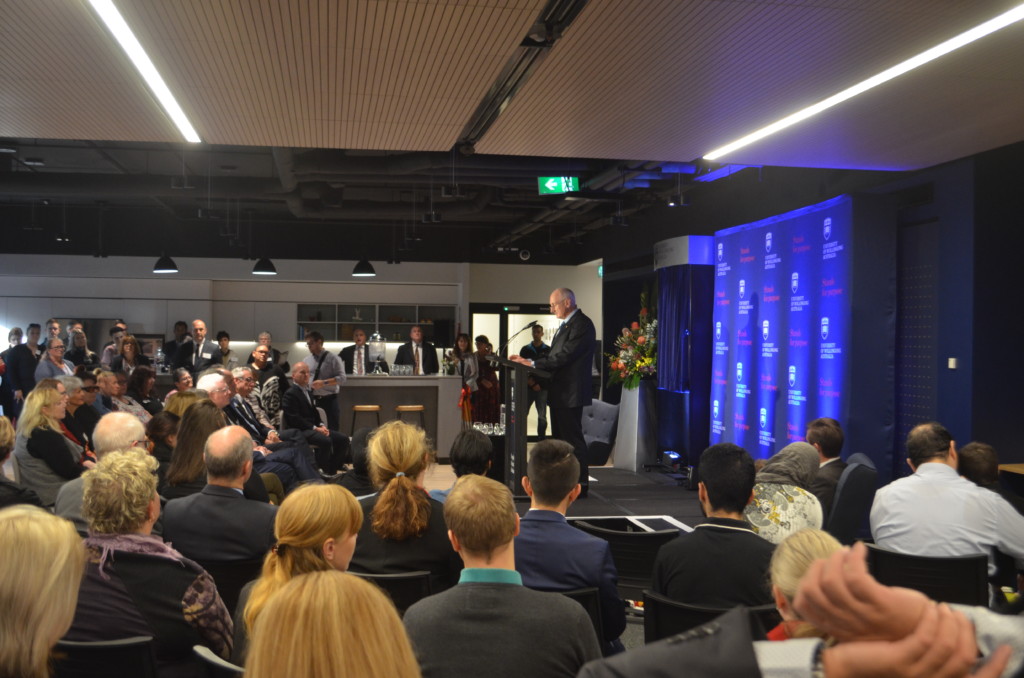 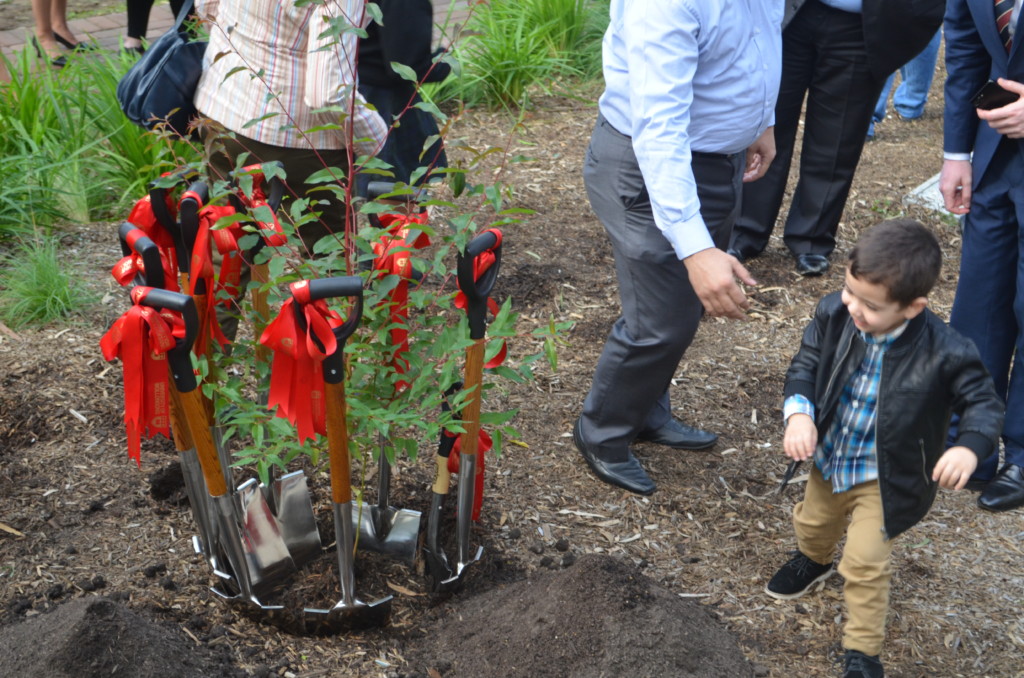 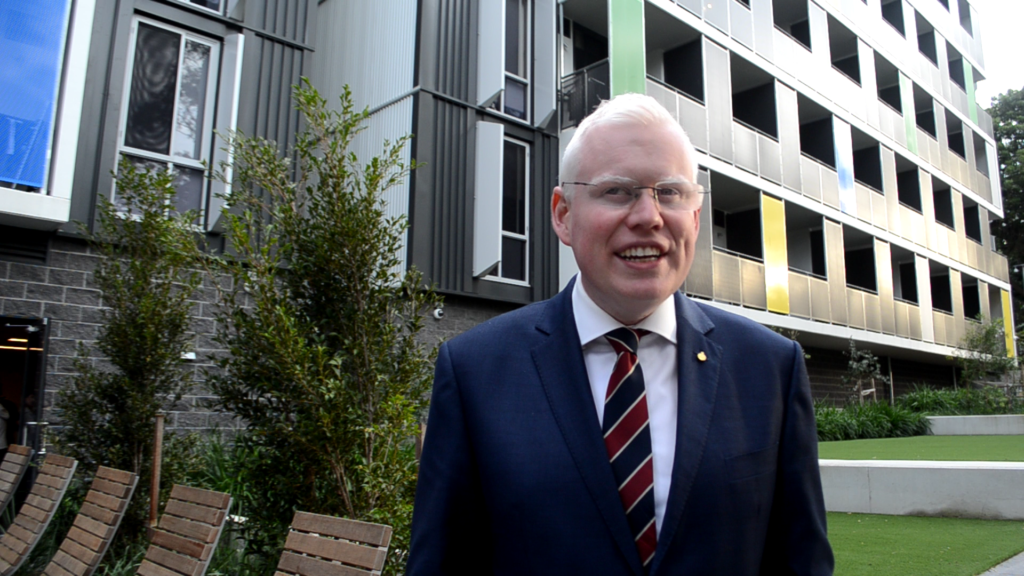 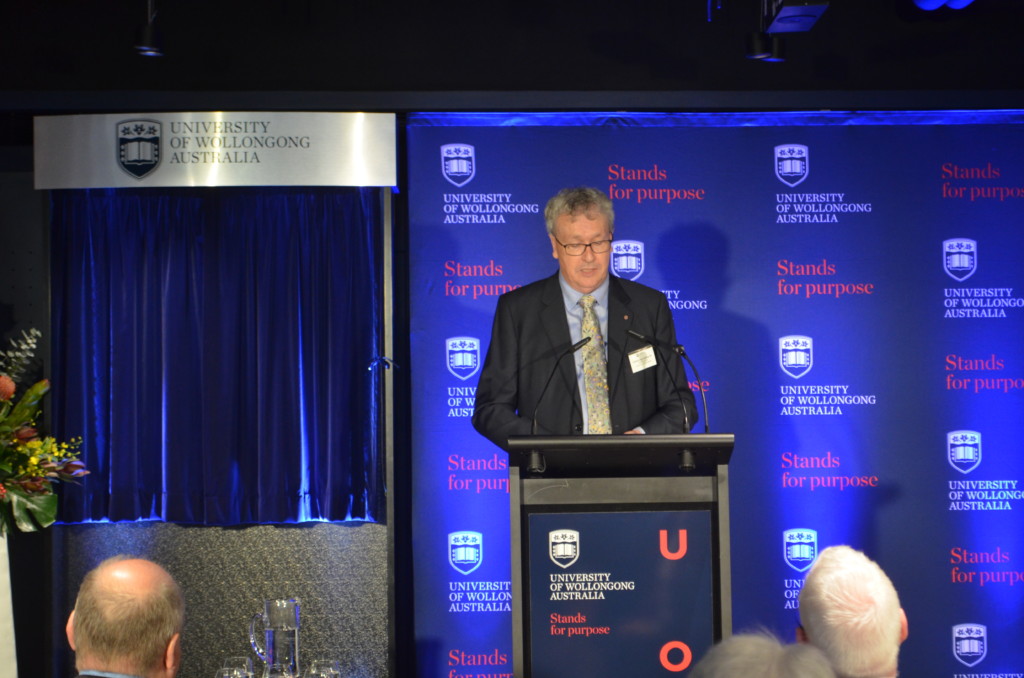 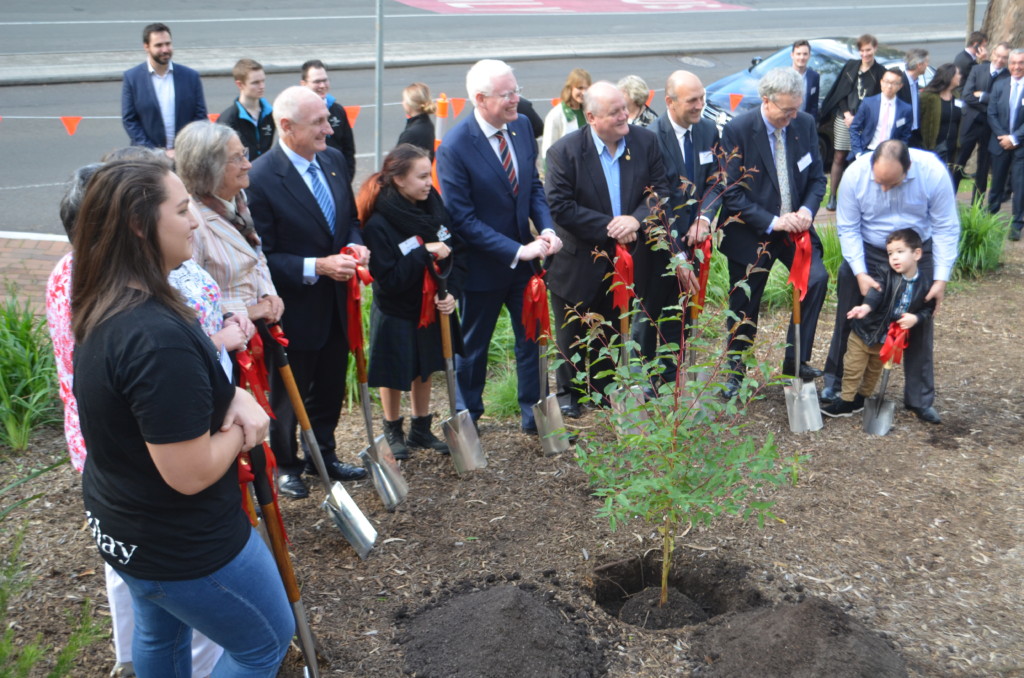 Named after the Bangalay eucalyptus tree, which has been traditionally used for shelter by the Dharawal people, the University of Wollongong’s latest accommodation campus offers modern units targeted at postgraduate and mature-age students. With 254 beds, and a range of studio, two bedroom and three bedroom apartments, the campus’s youngest residents are just a few weeks old.

The ceremony featured a welcome to country by Aunty Barbara Nicholson, as well as a moving musical performance in Dharawal language by year 12 student Taliah King.

Mr Ward led a team of community representatives in a tree planting ceremony, and spoke fondly of his time living on campus for part of his degree.

“It’s a great campus to be on because of the way it’s spread out and the collegiate environment it encourages, it’s a beautiful campus, I don’t know of any campus in NSW that rivals it,” he said.

The ceremony comes just a week after UOW found itself in hot water after photos of mould and mushrooms growing in some student residences were shared online.

“Those facilities were already scheduled for upgrading, and will receive a full refurbishment over the next two years,” UOW Accommodation Services Director Nigel Pennington said.