Pic It Up program a win for young residents 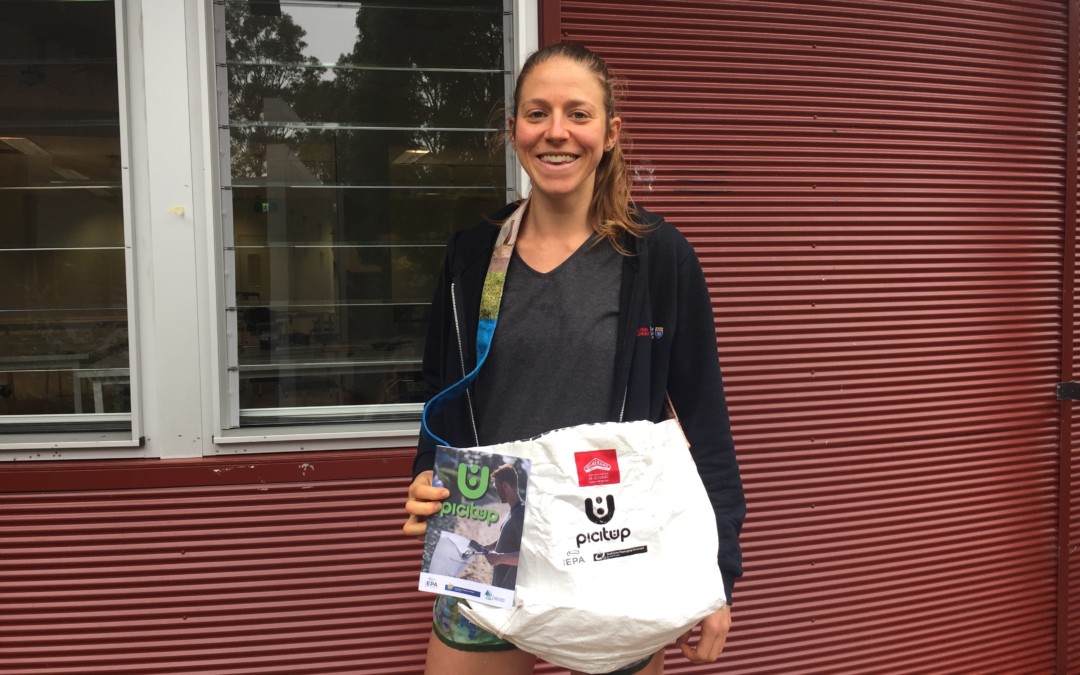 Wollongong Council’s Pic It Up environmental program has targeted a younger crowd to help tackle litter in the city.

The program, derived from Tangaroa Blue, began at the end of last year and has seen a young residents sign up and post pictures on social media with the hashtag #picitup.

Wollongong Council’s environmental programs coordinator Mike McKeon said Pic It Up’s use of the social media platform was a success.

“Social media is a great media platform for anything, it creates great awareness for the program and supplies data for the council. For years and years we have been picking up litter but we haven’t got exact data,” Mr McKeon said.

“Here in Wollongong, litter is considered a massive problem and big impact. The Pic It Up program aims to reduce this impact.”

“I was at the screening of the Plastic Ocean, the film that the Human geography society ran on campus a couple of weeks ago and Fiona Netting from the Wollongong council was there promoting the council programs, but also specifically trying to get people to pick up rubbish,” she said.

“Picking up rubbish is something that I already had been doing everyday and I have the background research and data so being able to help to council gain data on where the rubbish is I think is important.”

Ms Carrad said younger residents should be more aware about leaving rubbish around and join in the program.

“Sometimes people will past me and see me picking up all this rubbish and congratulate me on what a wonderful person I was, however I thought why don’t they recognise it as an initiative to pick up the rubbish themselves because it is such a good thing to do,” she said.

The Pic It Up program provides new volunteers with a specialised kit.

“It comes with a few other locally made bags, a hand sanitiser, instruction booklets and gloves and a sheet where you write down what you picked up which in terms of that the campaign is great,” Ms Carrad said.

Taking a picture of your own collection of Rubbish, how easy is that 😮 The Pic It Up Program continues to save environment! #socialj @UOWTV