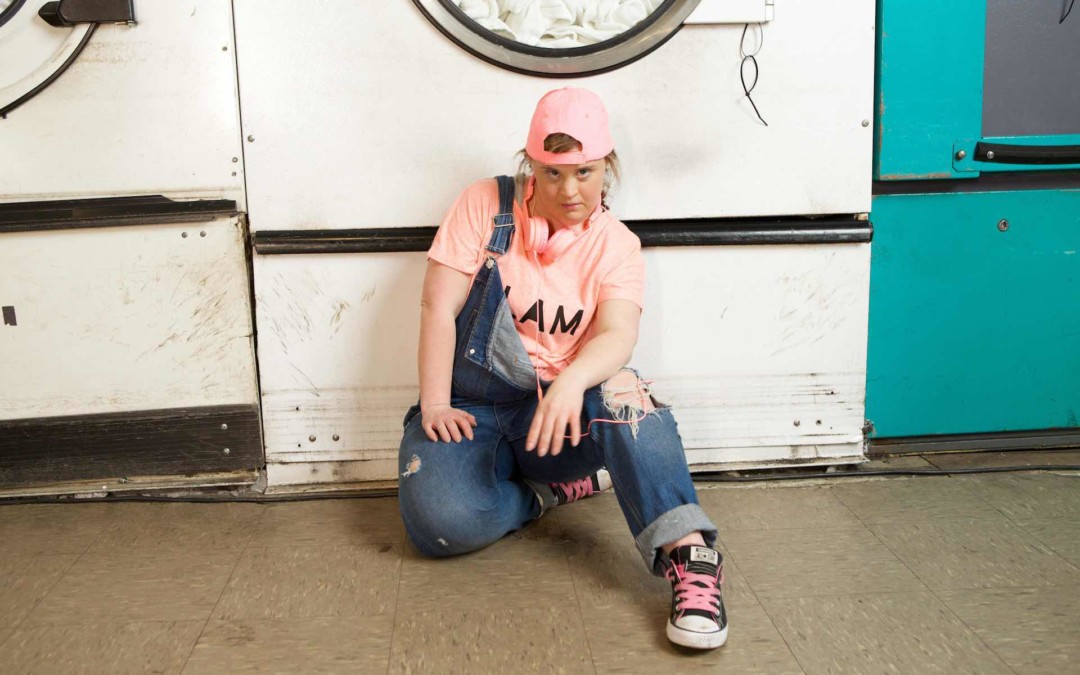 ‘Kill Off’, a locally-produced short film, will have its Wollongong premiere at IPAC tonight. The film is based around a mutual love of street dance, KRUMP, shared between a woman with Down Syndrome and a Sudanese refugee.

Filmed at Flagstaff Group’s local commercial laundry, the Bus Stop Films production gave 11 students with an intellectual disability the opportunity to work on a film set – on and off screen. The work of award-winning director Genevieve Clay-Smith and 22-year-old film student Joni Campbell, the film was also supported by film industry volunteers.

Flagstaff Group’s Karen Burdet said the film was an exciting opportunity for the region.

“It’s not every day that our employees and our staff get the chance to participate in something like that, so we were really grateful for the opportunity and really excited to be part of the inclusive filmmaking project,” Ms Burdet said.

“About a year and a half ago, the film’s director, Genevieve Clay-Smith, contacted Flagstaff just in regard to utilising our commercial laundry facility. She had been down to Wollongong for another film shoot here on a different project, and noticed the potential of the facility.”

“Jamie was absolutely amazing, just a consummate professional. Her work ethic throughout the day was just amazing, she was very approachable,” Ms Burdet said.

“She was also really inspiring and passionate about the whole purpose of the film, and the fact that it was showcasing that inclusive ability both behind the scenes and on set.

“She also really demonstrated what it is to know and to believe in yourself and to be going for every opportunity, and making sure that people with a disability have a voice in these types of creative projects.”

Local film student Joni Campbell said the film was driven by passion for the process and the end product.

“It was a really fun experience. I helped behind the scenes, behind the camera and in front of the camera, as well as with costume and hair and makeup. One of my friends was also supposed to do a little speaking role but was too nervous, so I filled in and did that for her.”

The Wollongong premiere of ‘Kill Off’ screens at IPAC, 6:30pm tonight.