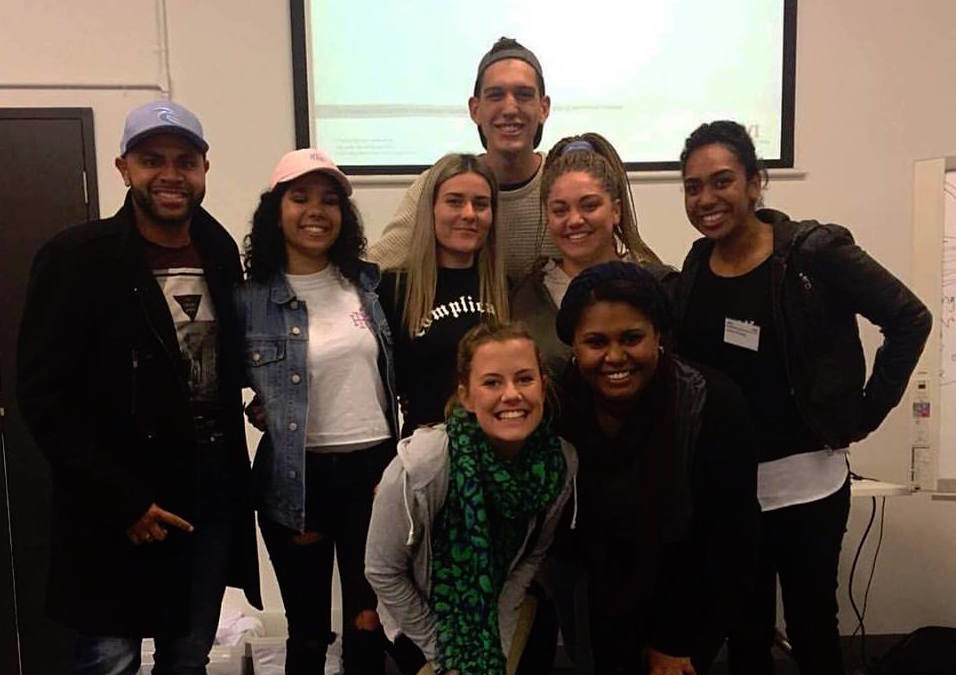 This month, a group of seven young Indigenous people from around Australia will travel to South Africa to volunteer in rural communities. The initiative, funded by the Department of Foreign Affairs and Trade, was first established by the Eidos Institute in partnership with the Classic Wallabies Indigenous Exchange Program. The group of seven were chosen for their potential as leaders both in the Indigenous community and the broader Australian community.

The program will see the seven young Indigenous leaders work closely with a South African organisation known as Eco Children, which seeks to implement ecologically sustainable systems in impoverished South African communities. The group will work with members of the community on projects such as building elevated garden beds, through which they will teach community members ways to sustainably produce and maintain their own food and compost. The program also brings volunteers into the local schools to not only assist in the education of students but also to participate in the refurbishment of classrooms, cafeterias and libraries.

Ngaire East, 23, is a proud Wiradjuri girl from Kiama and will be joining the other six leaders from around the nation on their trip to South Africa this month.

“I’m also really keen to be doing this program with like-minded Indigenous Australians who are from all parts of the country because we’re going to be able to share our own experiences with each other and learn from them as well.”

Previously, the group of seven travelled to Melbourne to train for the five-week tour of eco-villages in South Africa. The program hopes to strengthen the leadership values of young Indigenous people and to encourage them to undertake tertiary education.