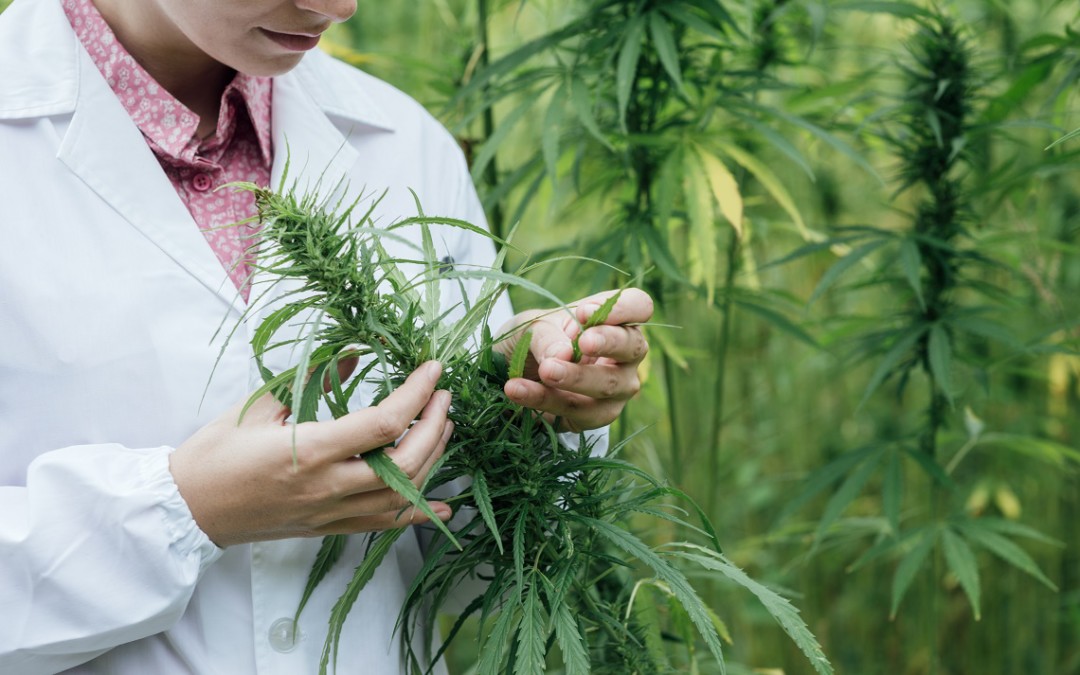 Twenty local cancer patients will take part in the first stage of the trial. If the capsules prove to safely bring significant results, the trial will expand to 250 patients state-wide.

In December 2014 the NSW Government announced it would invest around $9 million over a five-year period on clinical trials of cannabis products.

The aim of the trail is to gain around 250 trial patients for the second phase over the next couple of years, if phase one is successful.

During the trial, patients will take on capsule containing plant-derived delta-9-tetrahydrocannabinol (THC) and cannabidiol (CBD) on the day before each round of chemotherapy, and every day for the next five days.

A report conducted by MGC Pharmaceuticals has found that there is high strength of evidence to reduce nausea and vomiting symptoms caused by chemotherapy.

As well, the Victorian law reform report estimates that around 700,000 Australians use cannabis every week, with 35% of Australia over the age of 14 using it within their lifetime.

The trial will run till 2021, with Wollongong hospital being named one of seven hospitals to be introduced into the trial.

Professor McGorry’s trial will aim to treat patients with anxiety and depression who have had trouble with traditional therapies.

The children and young teens taking part will receive medication for twelve weeks to see the impact of the drug on their condition, and if positive they could receive access to the drug longer term.

Both trials will aim to commence this year, treating the symptoms of ill patients.