Are you being ripped off by scalpers? 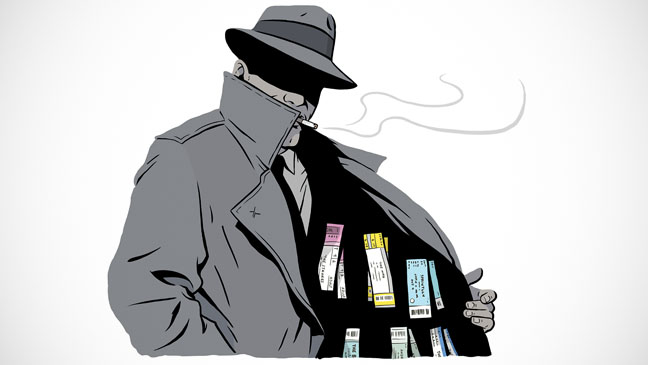 Fans of British singer, Ed Sheeran went into meltdown yesterday after tickets for his upcoming Australian tour, Divide sold out in minutes.

Online ticket outlets, Ticketek and Ticketmaster struggled to maintain their websites with crashing servers and poor management to blame.

@edsheeran 😲still trying ….I think the whole of Australia's on my queue.

been on the @edsheeran presale since before it opened, still "sit tight" mate I'm sitting tight and about to punch ticketmaster #edsheeran

Disheartened fans have begun resulting to secondary ticket sites such as Viagogo, eBay and Gumtree. These online scalpers have inflated the pricing upwards from $500, with a single genuine ticket worth $165.

This is not the first time music followers were left frustrated with renowned artists, Bruno Mars and Justin Bieber subsiding to the scam. On Ticketmaster Resale, Justin Bieber’s VIP concert tickets sold for a 374% mark-up and scalpers of Bruno Mars are currently selling tickets for $1277, which is approximately eight times the original price.

Consumer advocacy group, CHOICE is asking industry insiders and buyers to complete their survey, exposing the flaws in the system and report any dodgy methods.

“From outrageous ticket price mark-ups of up to 327% to denying refunds and selling fake tickets, the time has come to say fair’s fair and stop these resale websites ripping off consumers from Melbourne to Manchester,” he said.

Preparing for the general public sale on 23 May, fans are bracing themselves for the fight against not only other Ed Sheeran lovers, but scalpers looking to rip them off.