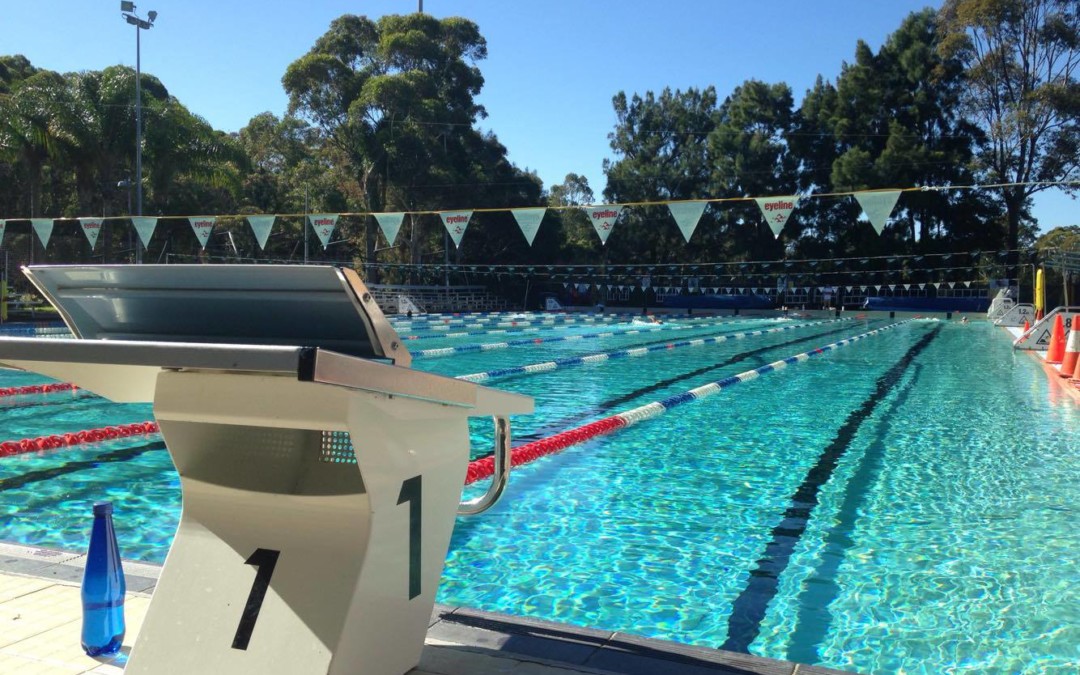 All athletes registered in drug testing pools of international and national anti-doping organisations are required to provide their location for one hour every day between 5am-11pm so they can be tested.

Poort is one of three Olympians who allegedly failed to update their locations in the last 12 months, leading them to fail to appear for their drug tests.

Swimming Australia has announced their disappointment that the information was leaked before the relevant organisations could resolved the matter through a fair and thorough process. However, Swimming Australia’s CEO Mark Anderson has reinforced it’s the responsibility of each athlete to keep their details up to date.

“We have and we will continue to support our athletes through this process but for all athletes, this is a timely reminder about the seriousness of ensuring the information you provide is correct and current. You may be out of training but you are never off-limits,” Mr Anderson said.

Swimming Australia has continued to make their position in relation to anti-doping nationally and internationally very clear.

“The Australian Dolphins Swim Team has worked hard to develop a culture of professionalism and respect. Part of that professionalism is ensuring each athlete is accountable and responsible for accurately providing their locations so testers can access them when required. It is extremely disappointing if this has not occurred as it should,” Mr Anderson said.

Harry Bolton has known Poort for the past five years and was shocked when he read the headlines.
“Just by talking to him and watching him constantly training, I’ve learnt a lot about how important discipline is and he’s a constant reminder to aspire to be better at everything I do,” Bolton said.
“He’s inspiring, a great leader and an even better bloke.”
Bolton said Poort was an big inspiration to his class mates at school.

“We’d see him achieving all of these things and how hard he worked for them and we’d literally go out the next day and train because of that,” he said.

Wollongong-based London Olympic triathlete Brendan Sexton trains Australia’s future Olympians and Commonwealth Games athletes and said it is important for athletes to be aware of these expectations.

“When you compete internationally there are requirements you must adhere to. Athletes are aware of these and it’s important that they meet these requirements when representing their sport and our country,” Sexton said.

ASADA and FINA are yet to formally announce the process or outcomes of these matters.