Blending tradition and action at the Circus 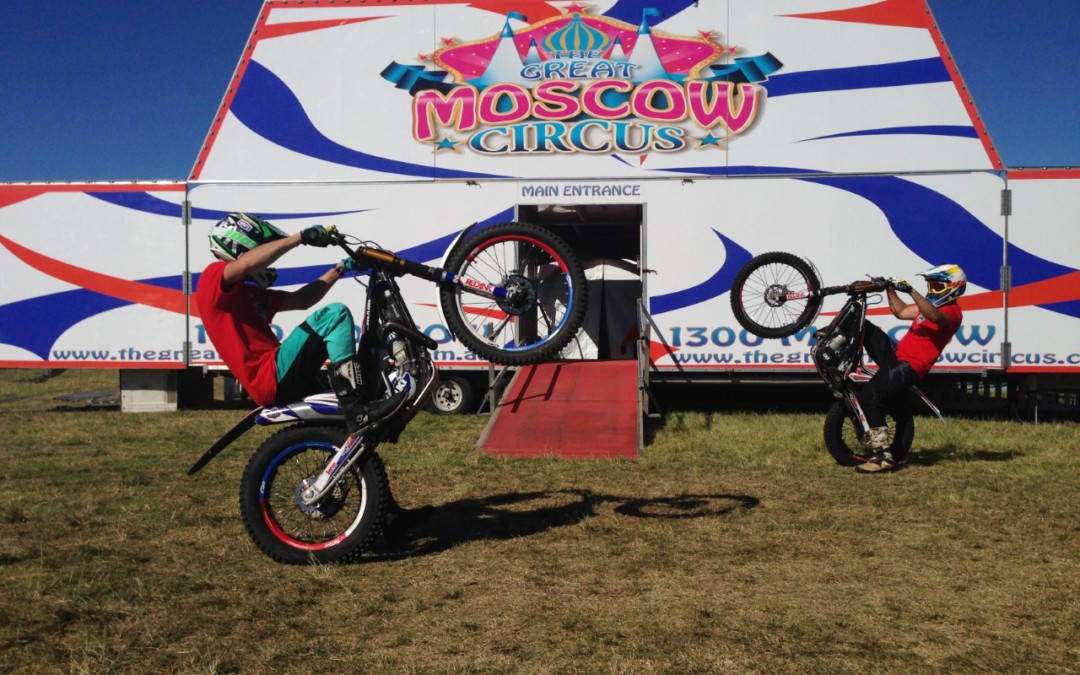 Michael Edgley has been maintaining his father’s legacy of the Great Moscow Circus for half a century.

“My late father first brought the Moscow Circus to Australia from Russia, in 1965. He passed away in ’67 and I’ve been bringing it to Australia every three years since then,” Mr Edgley said.

Their goal is to maintain the great traditions of the circus while introducing elements of modern excitement to draw in a new audience.

“We have a brand new partnership with the Weber family, and the production that’s opening here in Wollongong is the beginning of a new tour of the Moscow Circus,” Mr Edgley said.

“We’re not the Nitro Circus, but we wanted to introduce a very new exciting element. Consequently, we brought these great boys in.”

“Bringing the kids, involving the crowd and making everyone feel that they’re part of the show.”

The Flair Action Sports team hopes to ignite the circus with adrenaline-fuelled action.

“We’re bringing the freestyle element back into the Moscow Circus to step things up a level, gather big excitement in the crowd and draw a younger crowd to the Great Moscow Circus,” team rider James Boyle said.

“Technology is moving, cars are moving – we have to follow society so you need to bring new things in front of the people,” French team rider Loic Spencley said.

To prove just how skilled they are, they persuaded me to be a stunt prop. I was not injured in the process.

The Great Moscow Circus opens tomorrow night in Warrawong and will run for a fortnight.