Are unpaid internships an opportunity or exploitation? 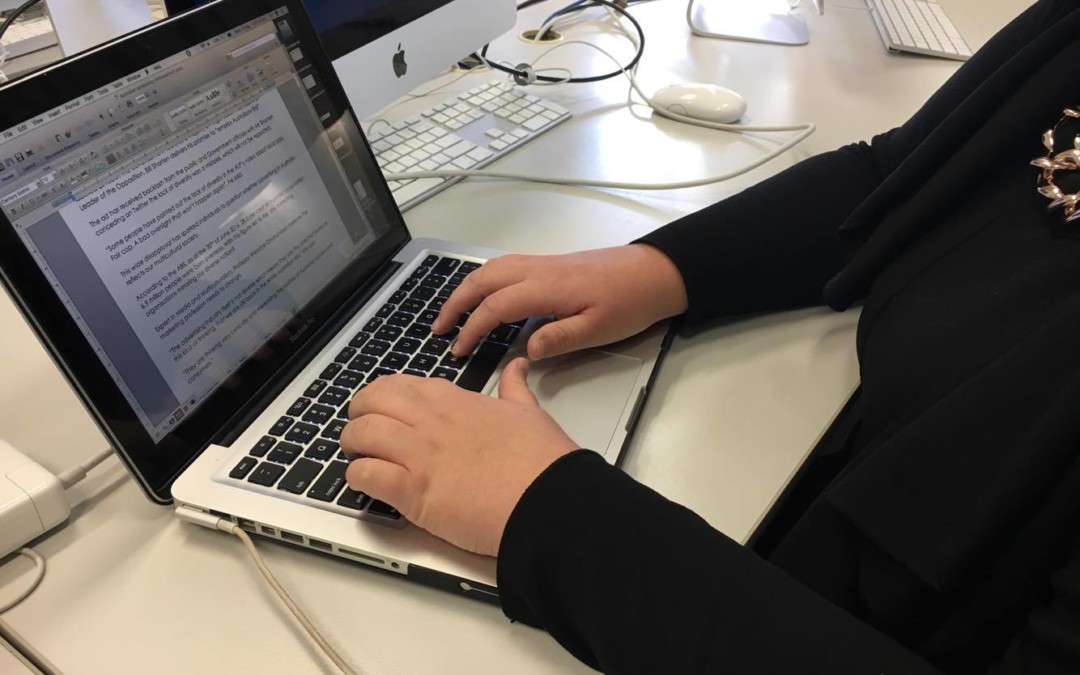 University students are struggling to find jobs within their industry with youth unemployment rates currently sitting on 13.3 per cent. This is roughly double the rate of the wider population. Students are feeling the pressure while applying for full time work, finding it’s becoming a job in itself.

Fifty-one per cent of students believe undertaking internships are a pre-requisite to finding a job in their industry. This view creates a perceived need to intern among young people and job seekers, leading to a growing number of people who are willing to work for free.

Amy Pozzar, a graduate from the University of Wollongong, experienced what it was like to work for free with no guarantee of a paid job at the end. It is common in her field media and journalism to undertake internships, however, she struggled to tie down paid full-time work.

“Internships are necessary to find a job, without having done any internships myself I would have no experience before entering the workforce after graduating and this gives you a competitive edge,” she said.

After graduating, Amy continued to work internships in the hope of gaining a full-time job. She did this while working two part-time jobs. While it was a struggle at the time, Amy said it is valuable to gain experience while you’re young, and to learn now and earn later.

“Some internships are glorified office manager’s assistance and that’s not why we go to university. If an internship offers real education, training, and there is hands on experience and learning in the relevant industry, then being unpaid for a maximum of three months should be fine,” she said.

While interns benefit greatly from gaining work experience, the financial loss that results from unpaid work is significant. In the 2015 Annual Survey, the median length for an internship was recorded for 45 days or nine weeks. This means the average unpaid internship in Australia costs the intern $5913.18 in forgone wages. This is calculated based on the intern earning the national minimum wage.

Amy said internships can be a struggle at the time, but it’s important to think of the bigger picture and what could come from working with these businesses.

“Internships are a great opportunity for students to take up! I’ve done three internships, my most recent one was at Social Soup where I was hired as a Social Media coordinator after my three months and then later promoted to manager,” she said.