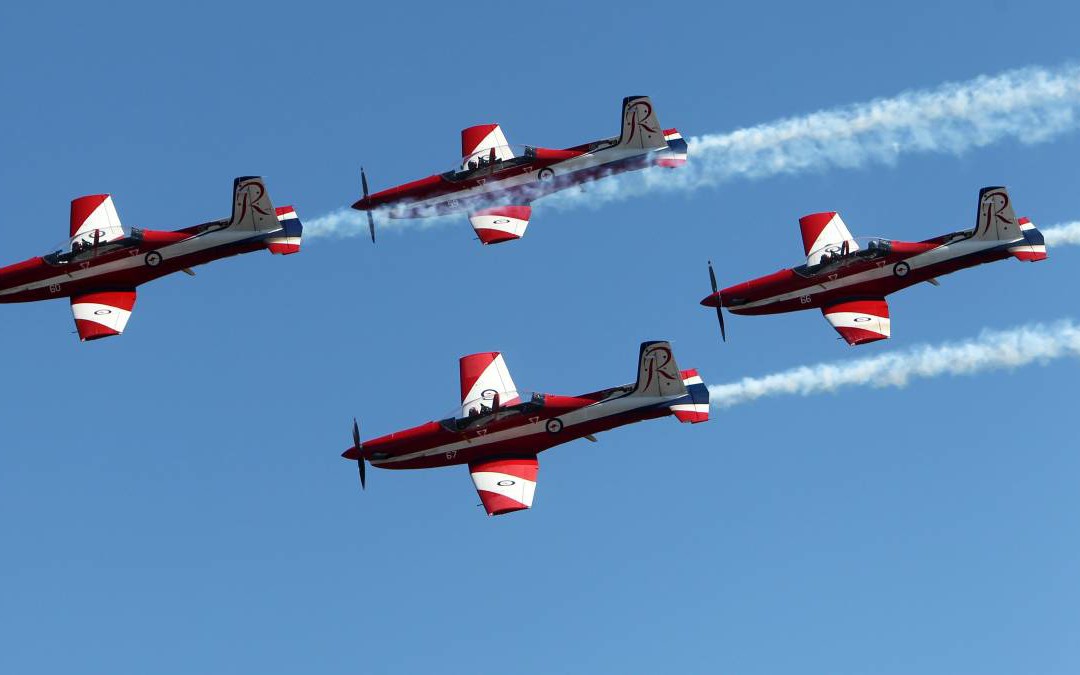 Aircraft enthusiasts from across  Australia will flock to the Illawarra this weekend to witness history at one of the Illawarra’s premier tourist events, the Wings Over Illawarra air show.

The annual show will be held at the Albion Park airfield, and it will include aerobatic performances, and ground-level displays.

Historic aircraft will soar through the Illawarra air, and  30,000 spectators are expected to attend.

Wings over Illawarra co-organiser Kerry Bright said the event showcases aviation and all the Illawarra community has to offer.

“Air shows are becoming much more accepted by people and an exciting event to take the family to,” Mr Bright said.

One of the world’s most famous German warplanes, the Focke-Wulf 190, will be among the many to take to the sky above Albion Park

“It is a very rare aircraft, it was used by the Germans in the Battle of Britain. It’s an amazing part of history,” Mr Kerry said.

At ground level, visitors will be able to explore exhibits of classic cars and bikes, with around 140 cars from 40 car clubs to be on show.

The Historic Aircraft Restoration Society (HARS) will have a number of aircraft open for inspection, including defence vehicles.

“Its things like young kids sitting in these planes and talking to pilots that explain what aviation is that inspires them to take up a career in aviation or have a really good think about joining the defence force,” Mr Kerry said.

Another attraction of the event will be a display of professional aerobatics, led by expert Paul Bennet.

Mr Bennet’s team will showcase the famous Wolf Pits Pro biplane and the one-of-a-kind SkyAces formation, which is a surface-level aerobatics performance.

“We are trying to bring aviation to towns that normally wouldn’t have an air show,” Mr Bennet said.

Mr Bennet’s company is the only team in the country approved to preform surface-level aerobatics.

“We do everything we can to promote air shows and support other organisation, because that’s what we love to do and we do it because we love it,” Mr Bennet said.

The event will be held this Saturday and Sunday at the Illawarra Regional Airport.

Witness an impressive display of professional aerobatics this weekend at the Wings Over Illawarra event at Albion Park! @UOWTV #socialj