UOW to take on Spartan Race 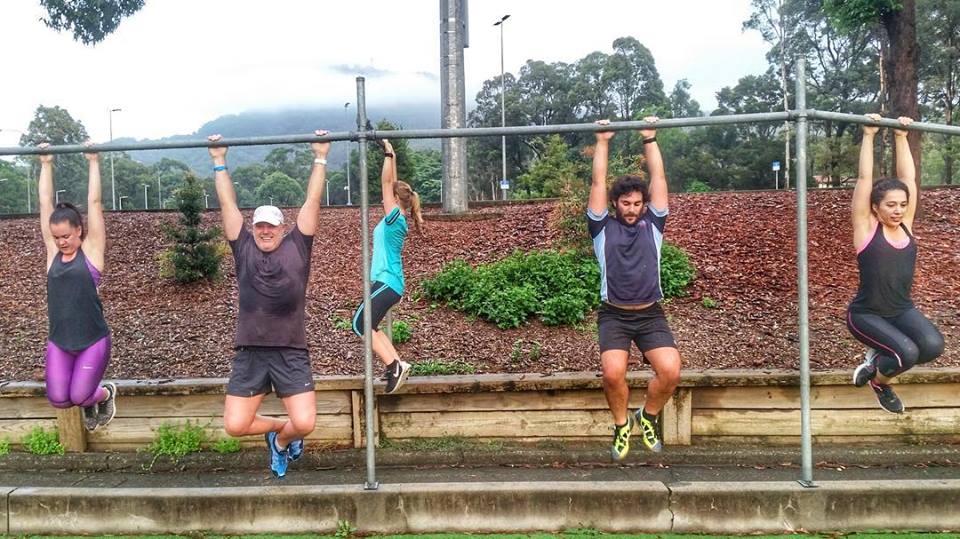 Racers will be crawling under barbed wire, running through mud and climbing obstacles this weekend as the Spartan Race takes place. The event is being held in Picton, with tickets being sold out for four event types.

Spartan Race is a series of obstacles varying in distance and difficulty ranging from 5km to marathon distances. The original races were established in the United States and have since been franchised to 14 countries, including Australia, South Korea, Europe and Canada.

UOW  Recreation and Aquatic Centre’s Kurt Ogilvie has organised a team that will be compete this weekend. Ogilvie has been following a strict, self-implemented training regime in preparation for the event, holding group sessions three times a week for eight weeks.

“The group sessions aim to replicate the physical demands of the Spartan event whereas the individual guidance is primarily around recovery, sleep and nutrition to ensure each person is looking after their health to allow them to complete and improve from each training session,” he said.

Jaime Crowe previously competed in Spartan events, and will return to the obstacle course this weekend. He said the course is a great way to get involved in running.

“There is a lot of training that goes in for this course, and it’s a great way to get involved in a running event because you get to have fun in the mean time,” Crowe said.

Crowe has taken part in the Sprint course and, this weekend, is taking on the Beast – a half marathon length race which averages at 120 minutes. He plans to tame it within 90 minutes and has trained hard to meet his goal.

Crowe and Ogilvie are eager to discover the obstacles on the course. The obstacles change at every event in order to create a challenge for participants.

“The obstacles are obviously physically challenging, each obstacle offers a different challenge to the body, but at the same time the event itself and the environment they create is incredibly motivating and encouraging,” Ogilvie said.