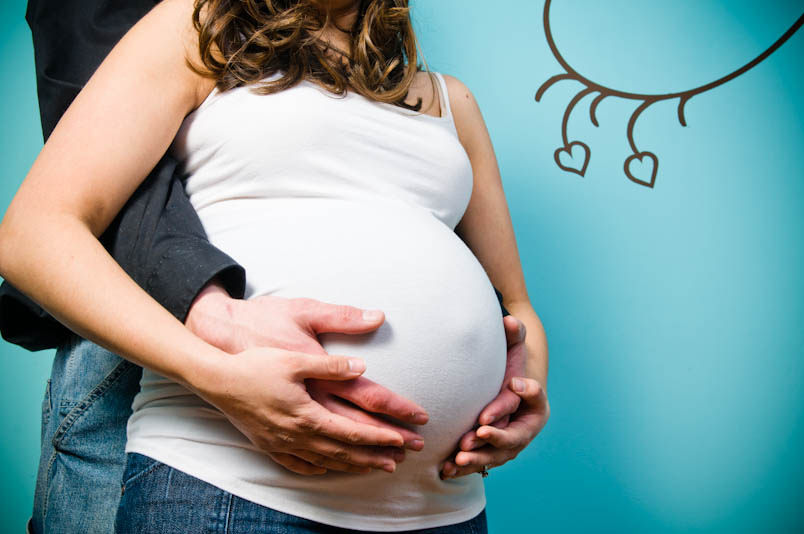 “Young people really seem to identify and replicate a lot of the behaviours (seen on TV) and seem to think it is OK,” Ms Cingi said.

Shows such as ‘Teen Mom’ and ‘16 and Pregnant’ have been in the firing line for glorifying teenage pregnancy since they first aired. Assistant Professor of telecommunications at the University of Utah, Nicole Martins said, “Heavy viewing of teen mom reality programming positively predicted unrealistic perceptions of what it is like to be a teen mother.”

According to the Australian Bureau of Statistics the rate of teenage fertility is declining however, 2015 NSW health data shows the highest number of teenage pregnancies recorded.

The Daily Telegraph revealed seven teenagers, including the ages of 14 years and younger are giving birth in NSW each day.

It comes as NSW Premier, Gladys Berejiklian said, “there’s still too many young children having children.”

Ms Berejiklian is urging adults to ensure they guide and inform their children on the hardships that follow having a child under the consenting age.

“As a government we do have very strong programs through schools but we also need, as the Minister said, support for those children through the adult relationships they have,” she said.

Following the recent event of two Sydney teenagers who went into hiding with their three-day-old baby sparking a statewide police search, a number of teenage parents have come forward defending their roles as parents.

Sydney teenage parent,16-year-old Cheyanne Eastment-Cameron said she doesn’t believe she needs to have a job and admits to living off Australian tax-payers.

“Yeah, technically we’re bludging off taxpayers, but in the end all we can say is, you know, they’re helping us. They’re helping us raise our daughter … there’s not much we can do when the employment rate is that good,” Ms Eastment-Cameron said.

#ADailyCutie I love having an idol that romanticizes teen pregnancy and trapping a man into a relationship. ? teach me more mama!

When did teen pregnancy become cool? ??

May is National Teen Pregnancy Prevention month and will turn it’s attention to highlighting this issue in our community.