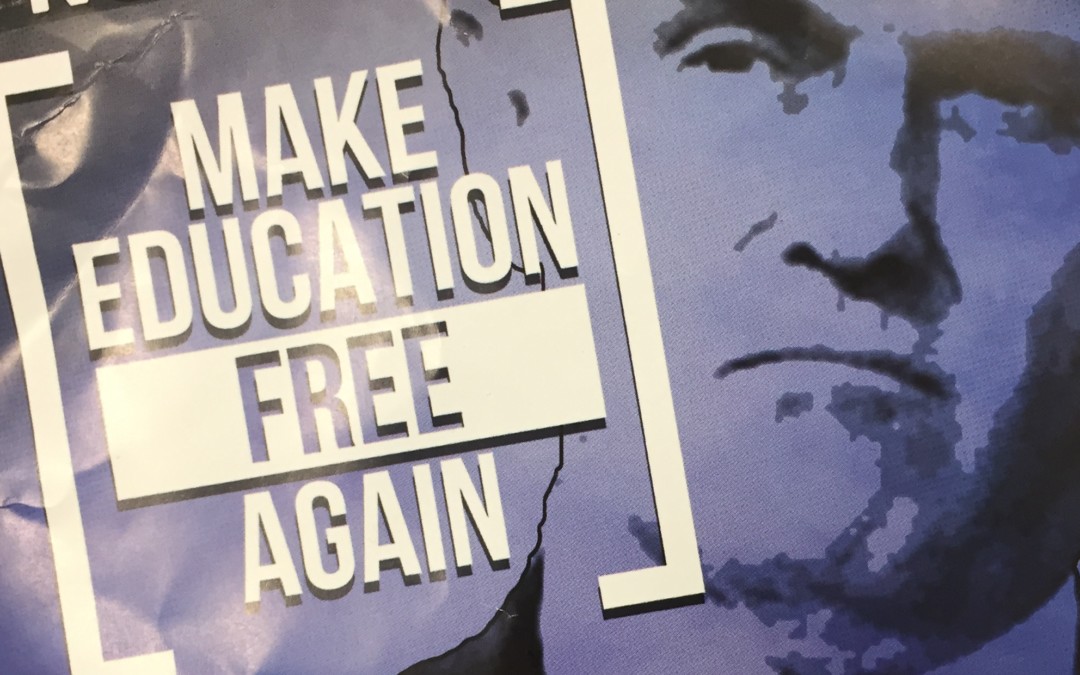 A report by the National Centre of Excellence in Youth Mental Health has discovered students with financial stress were twice as likely to report mental illness compared to students without.

The news comes only days after the federal government announced plans to cut higher education funding, including an expected increase in student fees.

In the proposed higher education reform, student fees will rise from 7.5 per cent by 2021 and the HECS repayment income threshold will decrease from $55,000 to $42,000.

“It’s a big turn-off for those from lower socio-economic areas that want to go to university but they’re going to think that they can’t pay it back or will never be able to pay it back and won’t end up going,” she said.

“I’m a postgrad student at the moment, but I’ve done undergrad as well, and my HECs debt is huge. Increasing it places so much burden on students.”

A student protest about the proposed changes will be held place at the University of Wollongong next week.