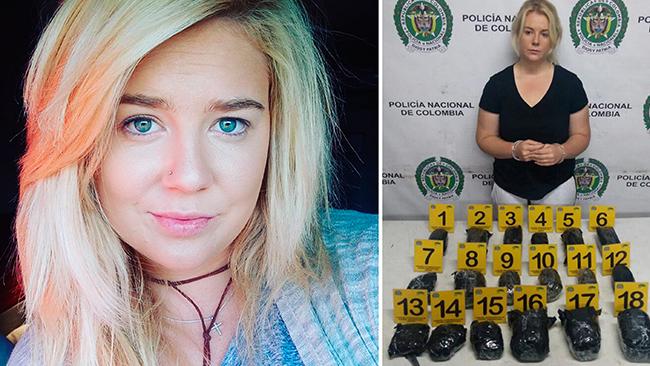 Drug dealing, drug use and drug smuggling are activities that involve a high level of risk. Considering the risk to health, happiness, and liberty, why would anyone do it?

With global net area of the coco bush declining, individuals are risking more to provide the Americas, Europe and Australia with the drug the plant produces – cocaine. June – December last year saw Australian police identify 623kgs of the drug destined for Australian consumption and seized more than 600kg of the substance at Australia’s borders.

Young people appear to be at the forefront of these cases.  Twenty-two-year-old Adelaide resident Cassandra Sainsbury was arrested in Columbia on April 12 after an X-ray machine uncovered the 5.8kg’s of cocaine hidden in her luggage. Sainsbury is not alone, joining other young alleged smugglers such as Isabelle Lagace,28 and Melina Roberge, 23. Lagace and Roberge were arrested in Australia after a 95kg siege on a luxury yacht in December last year.

University of Wollongong professor Frank Dean said risk-taking behaviour was prevalent in young people as they were trying new experiences.

“For some young people their capacity to accurately make judgment about risk and the consequences of that risk can vary a lot from individual to individual,” he said.

“They will think about the short term gains but not necessarily about the long term effects of their actions.”

However, the attraction of the financial gain is too great for some. We spoke to an anonymous university-aged drug dealer about his weekend trade.

“I can earn gross profit 12-18 grand per weekend in summer depending on the weekend, if a festival is coming up or if it’s a public holiday weekend maybe more. Obviously that’s not all profit but it is cash moving,” Boris said.

“I’m attracted to the opportunity that I can work for a shorter amount of time and earn enough money to sustain my lifestyle.”

According to the ACIC Illicit Drug Data Report, in 2014-2015 cocaine was being sold nationally for anywhere between $250 – $900 per gram. People in the Northern Territory were paying $900 per gram.

Below Asap Science talk the science of Cocaine