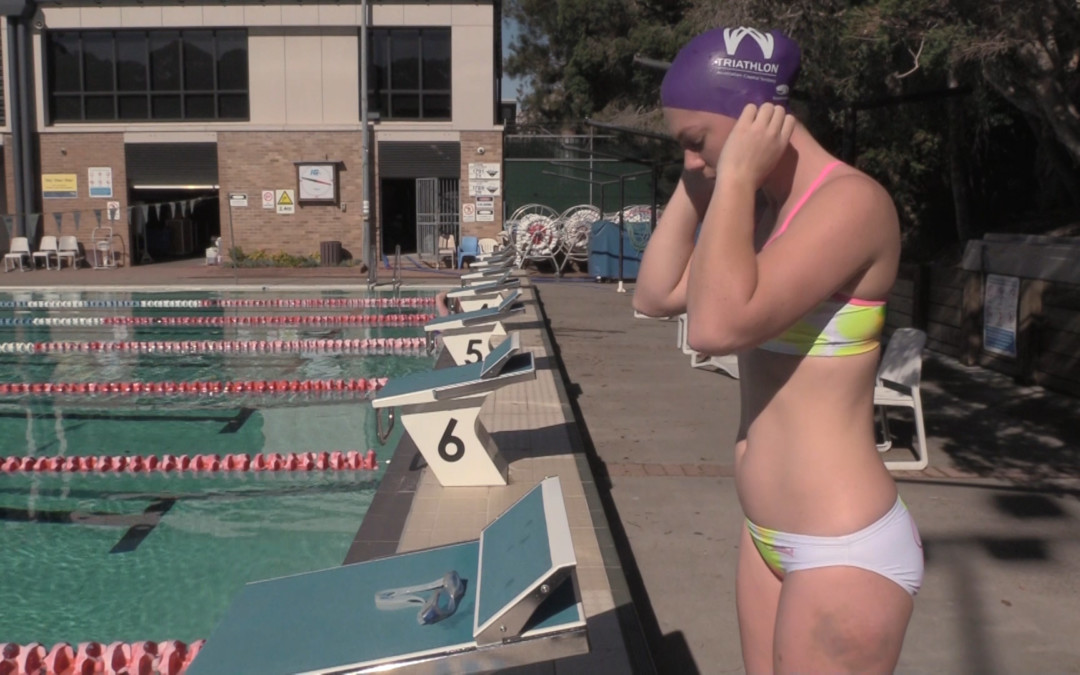 A University of Wollongong athlete has secured a scholarship to train with one of the world’s leading triathlon teams.

“I want to be able to experience the professional lifestyle, so solely just waking up in the morning to train and prepare for races and not having to worry about much else,” Macdonald said.

Macdonald will train in a professional environment under the guidance of high performance coaches.

DDS General Manager Luca Sacchi and DDS High Performance Head Coach Simone Diamantini hope the program will be successful. The coordinators will work to build a big and strong group of young international athletes to represent the DDS in the Italian and Europe racing seasons.

Macdonald is the only Australian female to gain a spot after an extensive selection process. She has previously been selected for the World Triathlon Series and has held NSW and ATC triathlon championship titles.