Comic Gong looks to build on past success 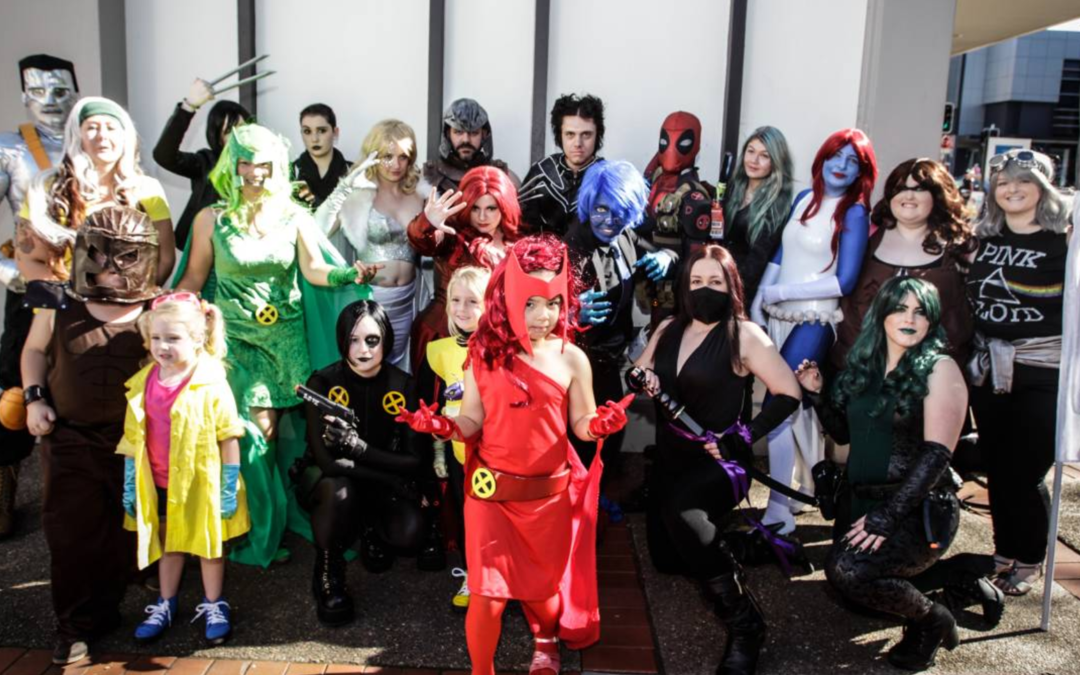 Cosplayers and comic book lovers from across the country will travel to Wollongong on Saturday, 13 May, for the fifth annual ‘Comic Gong.’

Comic Gong is a comic arts convention that brings together people of all ages to enjoy inclusive activities, read the latest comic books, participate in workshops, and show-off their costumes.

Comic Gong was founded in 2012 by Wollongong City Library. The event was created to encourage young people who normally wouldn’t visit a library to socialise and interact with others that have similar interests.

Over the past five years, Comic Gong has grown from a short, little-known gathering at Corrimal Library to a significant fixture on the national comic event circuit.

UOW Cosplay Society President Emily Coleman said the event provides a platform for participants beyond a love for any particular costume.

“It’s a chance for us to express our love and admiration for not only our character but also our craft. A lot of cosplayers put countless hours into creating the outfits we eventually wear, so to spend the day with our cosplay friends without having to travel to Sydney is amazing. Also to have comic book and pop culture lovers coming up to us and get involved and excited about our work, means the world to us”, Coleman said. The event has become increasingly prominent within the Australian comic convention scene, attracting major sponsors such as the WIN Network and The Illawarra Mercury. Entry to the trade show is free, contributing to Wollongong City Library’s promise to promote a balance between reading literature and engagement with pop culture.

New to the 2017 edition of Comic-Gong is the transformation of the first floor of the Wollongong City Library into a full-fledged gaming room, showcasing everything from basic board games, to RPG’s (role playing games), to virtual reality.

The widely popular cosplay competition will also return, with the cosplay parade kicking off near the Town Hall at the height of the day.

More information about the event can be found here.

To learn more about the world of cosplay, take a look at some of the best outfits from the 2015 Supanova, one of Australia’s biggest pop culture conventions (via Deerstalker Pictures):