How did Syria reach ‘hell’? Five factors to help you understand 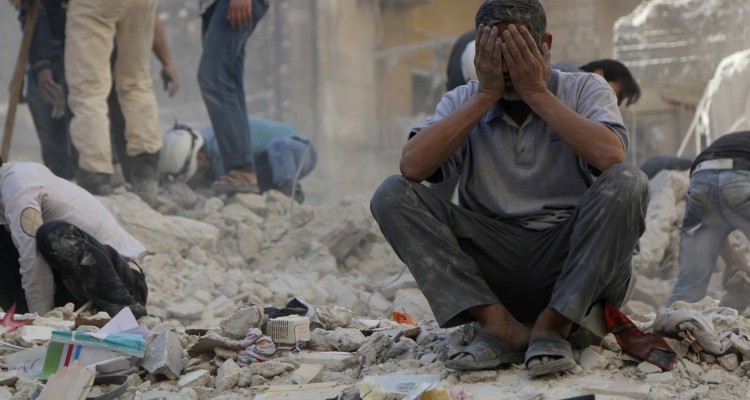 The Syrian civil war has entered its seventh year with the death toll rising. There are numerous multi-dimensional factors that have contributed to the civil war. Here are five major factors that led the country to the brink of destruction.

“What is happening in Syria now is the same [as] what happened in Hama in 1982; the people want freedom and the regime is suppressing it.”

In March alone, 1134 civilians were killed. While there is a generalisation that terrorist groups, such as ISIS, are responsible for majority of the deaths, the largest civilian causalities were at the hands of the Syrian regime and international coalition forces. As it stands, 470, 000 people have been killed, 55,000 children and an estimated 11 million people have fled their homes since 2011.