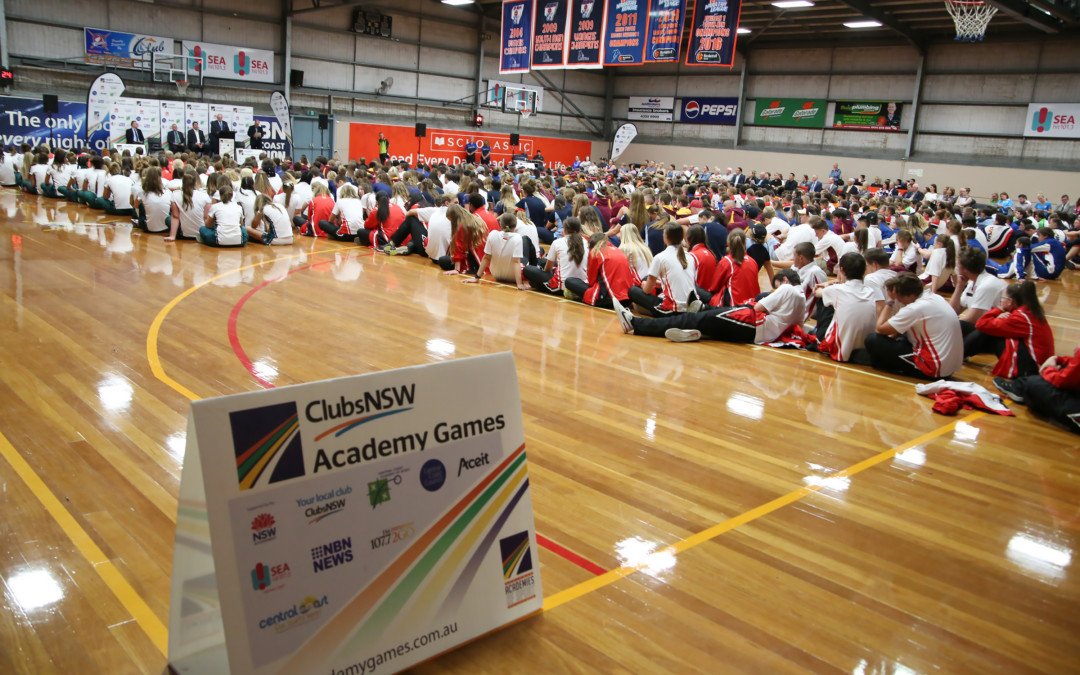 The Illawarra Academy of Sport competed at the 2017 Clubs NSW Academy Games in the Central Coast over the weekend, taking the podium for boys hockey, girls rugby sevens and various triathlon events.

The Games showcased the state’s best talent of academy athletes from 11 New South Wales regions, who competed in nine sports, ranging from basketball to triathlon.

“The games are held for pre-elite and junior athletes and ages vary depending on the sport played, but most athletes are 14-16 years of age,” Tipple said.

The Illawarra Academy of Sport was the first academy created in NSW and is a pioneer for the academy model in Australia.

“Every athlete puts in many hours each week to play at the level they do. They have been working hard for months or even years. It is quite amazing what talents exists here in the Illawarra,” he said.

The academy featured on the podium with first place in the girl’s rugby sevens, third place in golf, third place in boy’s hockey, and multiple medals across the short and long course triathlon competitions.

The Hunter host the Academy for the Games for three years fom next year. 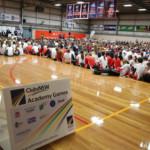 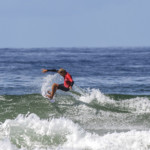 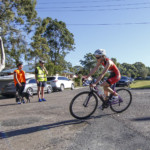 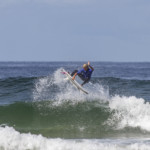 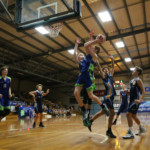 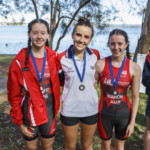