Wollongong set to show its Wicked side 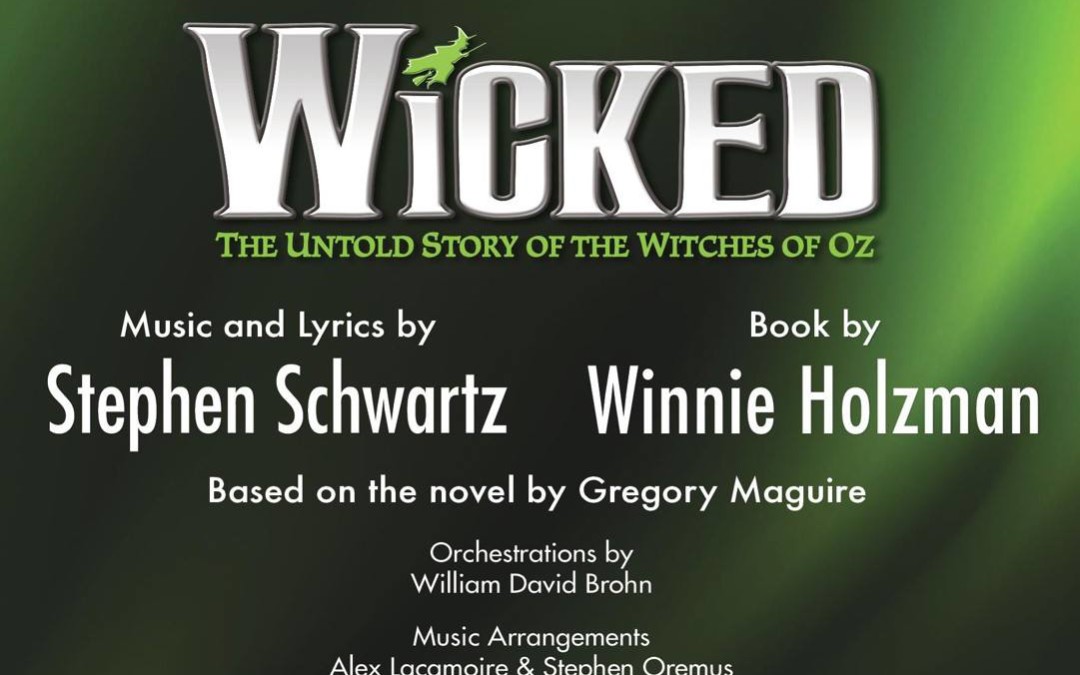 Wollongong-based theatre group The Arcadians have lifted the curtain on a list of childhood narratives as part of this year’s upcoming productions, including Wicked.

As one of the Illawarra’s leading community theatres, The Arcadian’s will take on ‘Wicked’, expected to be their biggest production since the Phantom of the Opera in 2014. The list also includes The Wizard of Oz, First Date, Dogfight and Disney’s High School Musical Jr.

The Arcadian’s President Liza Allen said the scale of the difference between this show and the Phantom of the Opera is that it’s “cross generational” and “everyone gets something from Wicked.”

“Phantom had the chandelier moment and Wicked will have the Defying Gravity moment, so technically they’re both epic,” Ms Allen said.

The stage will be filled with 40 to 50 people on show-night, and there will be just as many helping out behind the scenes.

The audience’s expectation is set to to exceed that of Phantom of the Opera, as the production location moves to Wollongong’s iPac Theatre.

“We pride ourselves on delivering quality musical theatre in the Illawarra, we raised the bar with the Phantom of the Opera – we had a sell-out season in 2014 – and we are excited by the challenge which is to bring an amazing theatrical experience with Wicked to Wollongong,” Ms Allen said.

Auditions begin Friday, and provide an opportunity for local performers,  from 16 years old, to step outside their comfort zone.

Ms Allen said running auditions and creating the production for a show that has been a worldwide hit is s an exciting challenge.

“People will come with predefined expectations, and that will drive our determination to meet those expectations and I’m very confident with this production team it will happen,” she said.

The Arcadian’s Theatre Company has helped many go on to successful careers in the arts industry and Ms Allen said it is possible for others do the same.

“We are blessed in the Illawarra with the level of talent that is out there and the passion and commitment for the arts, it’s what makes our shows successful,” she said.

The small theatre group that started in 1964 now has almost 200 members. The members perform in a range of venues, and the company provides opportunities for local playwrights and composers to showcase their productions.