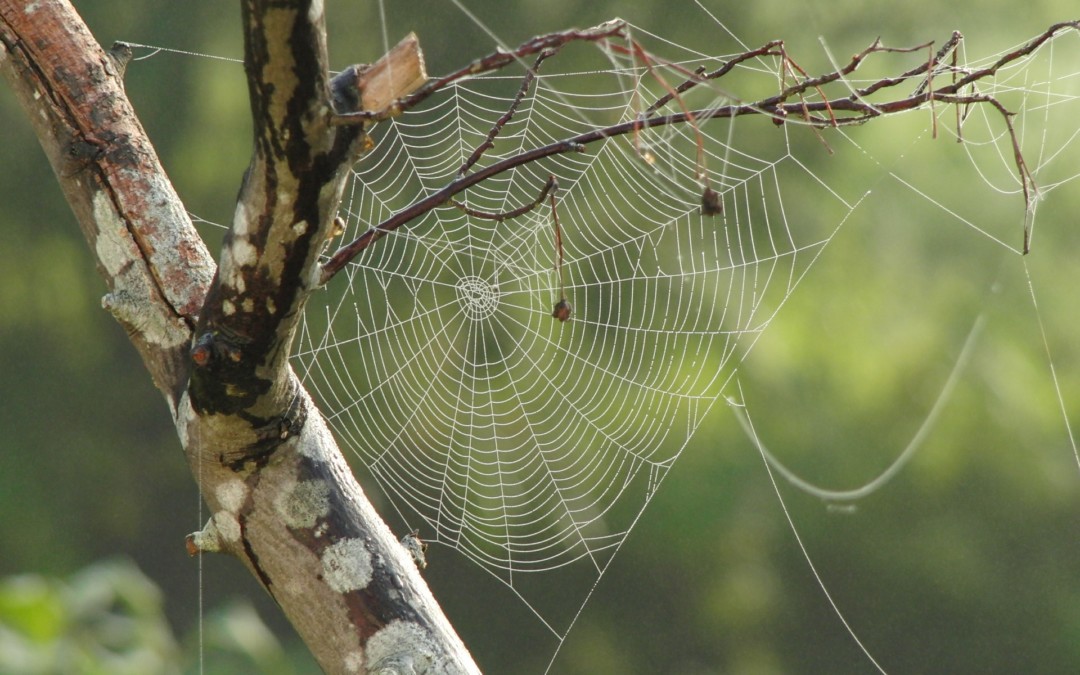 A Melbourne man has his legs amputated and is at risk of losing his arms after he was bitten by a white-tailed spider. Terry Pareja was visiting relatives in rural Victoria when he was bitten on his leg by the spider. After 24 hours, the bite-site was swollen, and forced him to walk with a limp. He waited days before seeking medical attention, and and the flesh-eating bacteria had already developed.

White-tailed spiders are most active around this time of the year. They are found Australia-wide but are mostly in the south-eastern part of the country.

In the last 100 years, 27 deaths have been recorded in Australia as spider bites. The most recent death happened in 2016 when a 22-year-old man was bitten by a Redback spider. He was considered the first spider-related casualty in nearly 40 years.

The Number of Deaths Per Animal Since 2000

In most cases, the bite from a white-tailed spider only causes a mild reaction, including itching and skin discolouration, which usually resolves after a few weeks.